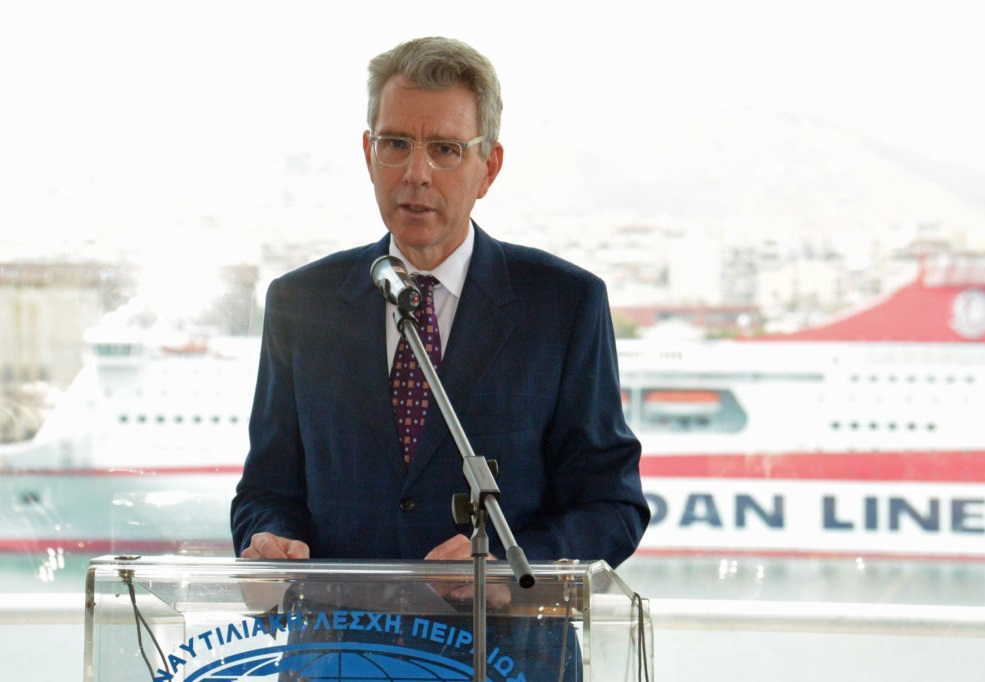 Shipping and energy are the two areas of common interest which can further strengthen relations between Greece and the US, said US Ambassador to Greece Geoffrey Pyatt during a special event held at the Piraeus Marine Club on Tuesday.

Addressing dozens of Greek shipowners Pyatt referred to the “unlimited potential of the Greek people” and their efforts towards getting the country back on track.

“The work you do helps to keep the world economy open, dynamic, and free; just as the strength and resolve of the Greek people helps bring peace, prosperity, and stability to Greece’s neighborhood,” he said.

“I look forward to seeing even stronger cooperation between Greece and the United States in the upcoming months, and I am truly confident that 2018 will be a groundbreaking year for our bilateral relationship,” Pyatt said, adding that “Greek shipping is a big part of the US-Greece economic story”.

Pyatt reiterated the United States’ support for Greece’s post-bailout development, so that it “enters 2019 on the strongest economic footing it has been on in about a decade”, and added that energy is a key focus of that cooperation.

“One important area is energy. The United States hopes and expects to see enhanced bilateral energy investment cooperation between our countries, including an overall energy strategy where Greece serves as a regional hub bringing diverse sources of energy into Europe and helping to build resilience and strategic stability.” 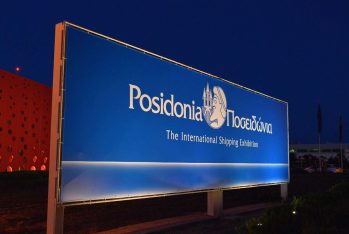 In this direction, he noted that Greek shipping will play a key role “by facilitating the delivery of LNG around the world. Your investments in LNG tankers help advance our priorities in ensuring that Greek and European energy markets have a diverse array of supply options”, he said.

Besides the 83rd Thessaloniki International Fair (TIF) set for September 8-16, which will feature the US as the honored country, the American ambassador also referred to the Posidonia 2018 trade show on June 8, which he said would be another significant opportunity for enhancing US- Greek economic relations as a US pavilion will showcase American companies exhibiting products and services with maritime applications.

“The large US presence at Posidonia highlights the strong interest that our firms have in bringing the latest knowledge and technology to the growth and modernization of Greek shipping,” he concluded.