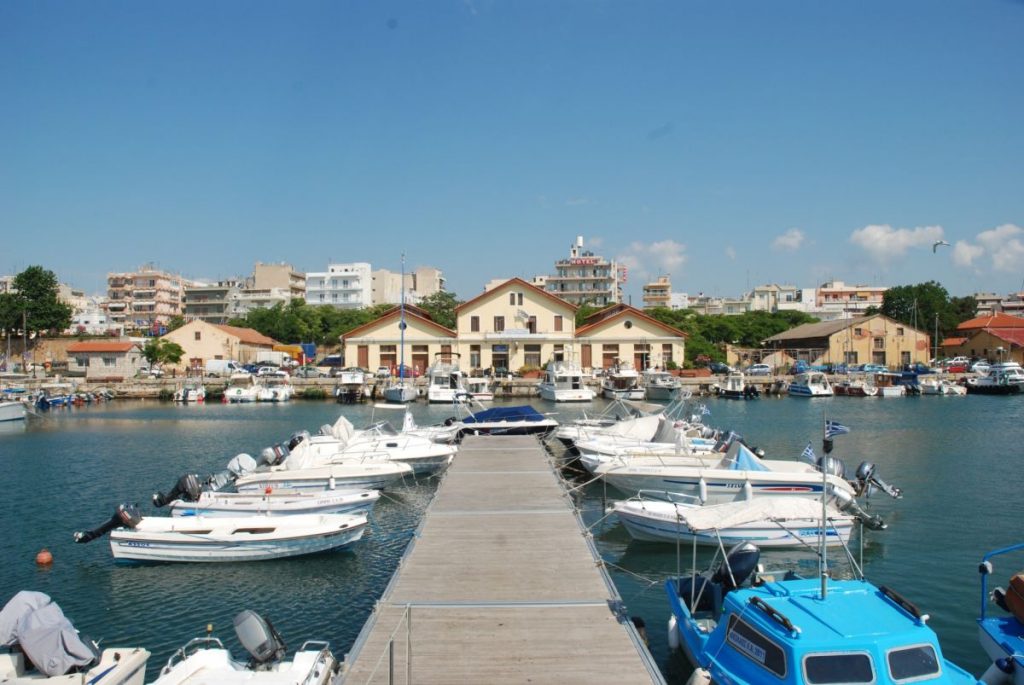 Three Greek ports are in line for immediate development following in the steps of the Thessaloniki Port Authority, which was sold to South Europe Gateway Thessaloniki Limited (SEGT) for 231,926 million euros earlier this year.

Addressing the 10th Logi.C 2018 – Logistics Conferences held recently, Alternate Economy Minister Stergios Pitsiorlas said the government would in the upcoming period be seeking investors interested in undertaking the projects, referring to the ports of Alexandroupolis, Kavala and Igoumenitsa.

According to the Athens News Agency, the minister added that “the exploitation of the ports of Patra and Volos was also being taken into consideration”.

In relevant news, Pitsiorlas went on to add that the launch of regular ferry routes between Thessaloniki and Smyrna was a matter of time, adding that the ministry has also placed high priority on tapping into the  benefits from “a number of regional airports which could play an important role in transit trade, enhancing the connectivity of the wider region”.

Greece Aims to Stand Out as Yachting and Marine Tourism Destination