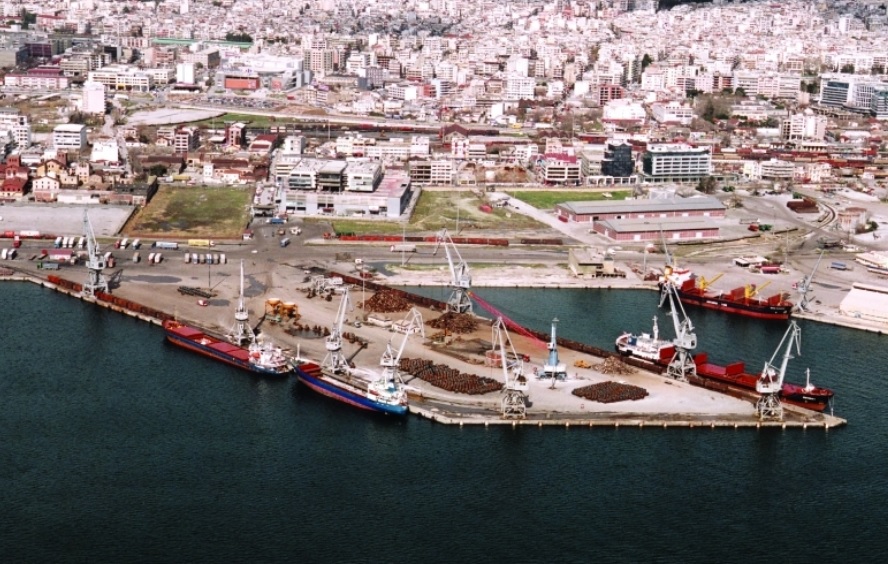 South Europe Gateway Thessaloniki Limited (SEGT) is now the majority shareholder in the Thessaloniki Port Authority  after the Greek assets fund, also known as TAIPED, completed the transfer of a 67 percent stake on Friday for the amount of 231,926 million euros.

The agreement was inked last year with its total value set to reach 1.1 billion euros, including the binding investments of 180 million euros over the next seven years. The concession expires in 2051.

“The completion of the Thessaloniki Port Authority’s concession is a development of particular importance. The port’s management by an international consortium is expected to bring immediate positive results, while the Greek economy will benefit greatly from the large investments, the development of the port, and the creation of jobs,” said TAIPED President Aris Xenophos.

“The forthcoming synergies are significant, they are set to boost Greece’s geo-strategic role in the wider Balkan region,” he concluded.

The Greek state, which holds 7.22 percent of the remaining shares, expects to collect more than 170 million euros in revenue from the concession.