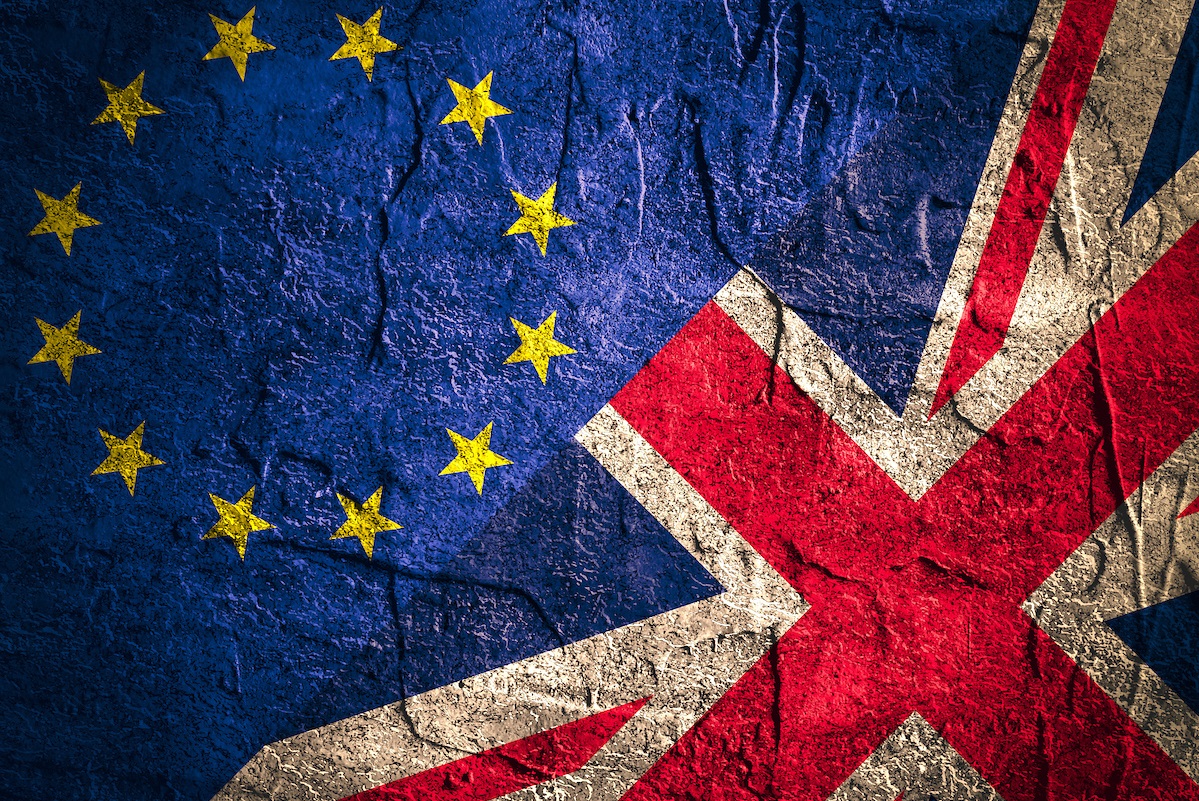 The leaders of 27 EU states approved a set of guidelines on key issues including trade and security paving the way for the next phase of Brexit negotiations on the future of EU-UK relations after the country exits the Union in March 2019.

According to the BBC, the blueprint focused on future EU-UK relations based on a free trade deal with no tariffs on goods, partnerships in security, defence and foreign policy, and cooperation on education, research, culture and transport.

From Brussels, attending an EU Council summit, UK Prime Minister Theresa May welcomed the “new dynamic” in the talks.

“This gives certainty to people and businesses. It gives them clarity to plan for their future and ensures that they will only have to make one adjustment when we enter into the new relationship with the EU in the future,” May said, adding that the talks were proceeding “with a spirit of cooperation, a spirit of opportunity for the future as well”.

A 21-month transition period between the end of Brexit talks on 29 March 2019 and 2020, will allow the UK to negotiate, sign and ratify its own trade agreements. In that same time, EU nationals traveling to Britain will continue to have the same rights as before Brexit.

In the meantime, according to The Sun, Franco-Dutch company Gemalto has won an 897-million-dollar deal to produce the post-Brexit blue British passports to replace the current burgundy document.

“The UK passport is an expression of our independence and sovereignty – symbolizing our citizenship of a proud, great nation. That’s why we have announced that the iconic #bluepassport will return after we leave the European Union in 2019,” May said via her twitter account.

Come March 2019, the UK will officially end its 45-year membership in the EU.