New ‘Ikos Dassia’ Resort on Corfu to Open May 3 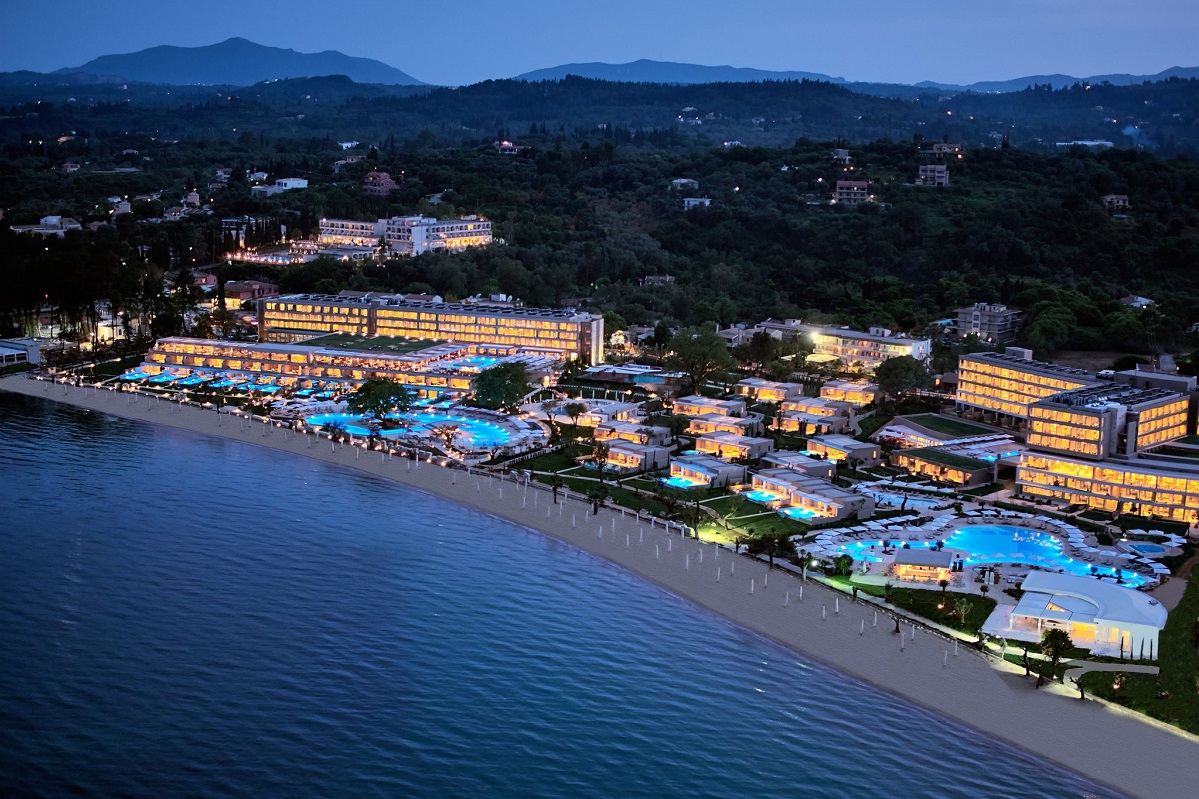 The Ikos Dassia resort located on the island of Corfu in the Ionian sea, a brand new venture of the Sani/Ikos Group, is set to open its doors on May 3. 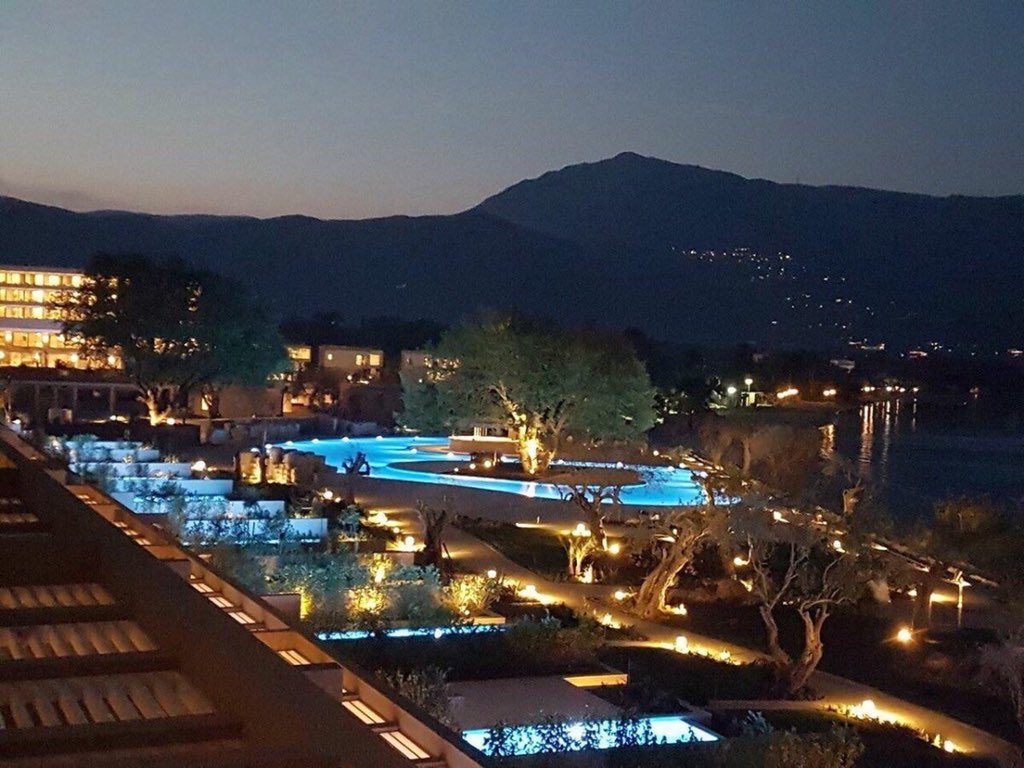 A night view of Ikos Dassia. The photo was published by Andreas Andreadis on twitter.

“The Ikos Dassia is ready to open – as previously scheduled – on May 3…. A warm thank you to the 1,000 employees who worked on construction and the 700 employees working for the hotel’s operation, for this remarkable result,” Andreas Andreadis, the CEO of the Sani/Ikos Group wrote on twitter.

The five-star Ikos Dassia is a combination of the former Dassia Chandris and Corfu Chandris, which were acquired in November 2016 by the Sani/Ikos Group. The two hotels were fully renovated in order to operate as a single five-star unit with 410 rooms, suites and bungalows. The investment reached a total of 110 million euros. 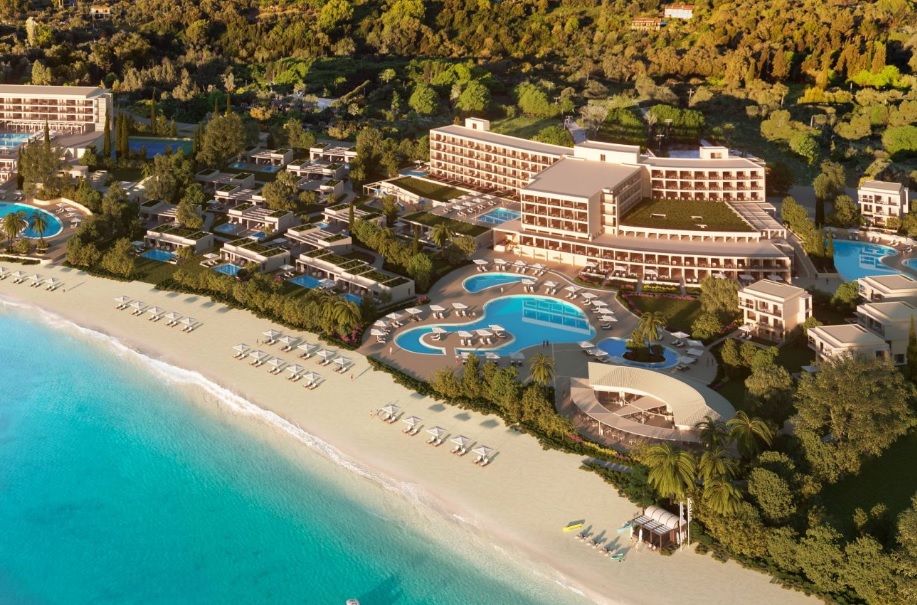 Located on the Dasia bay next to the town of Corfu, the new Ikos Dassia is ready to provide high-end travelers with many luxury experiences, as part of the Infinite Lifestyle program currently run by the group, which offers tailor-made services, Michelin-starred menus and luxury beauty products among others.