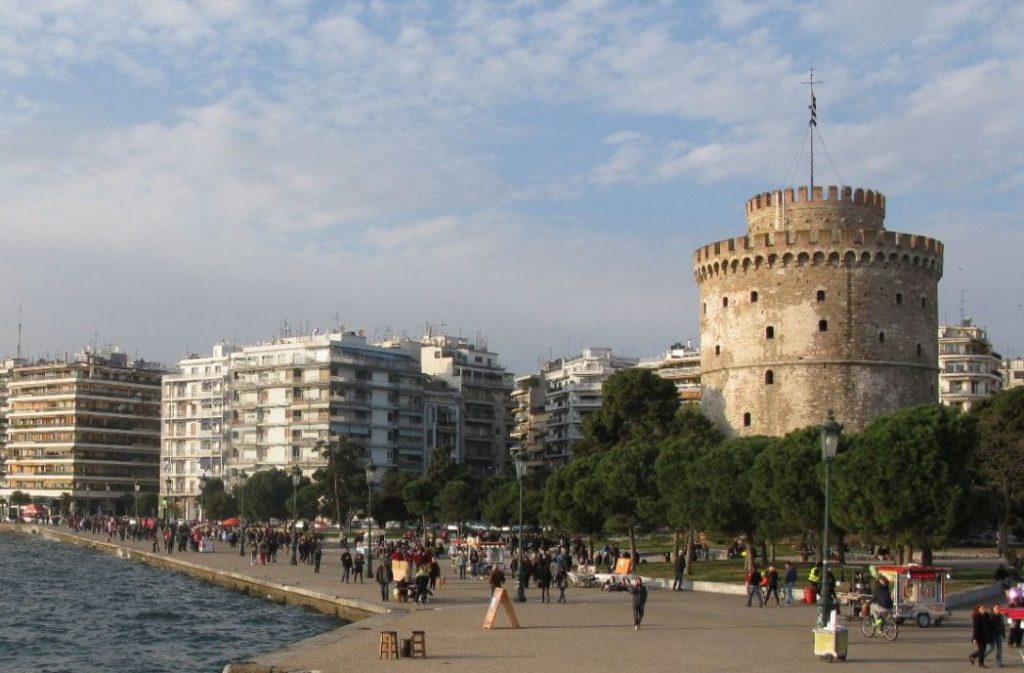 Travel agencies based in Qatar are showing a particular interest to include Thessaloniki in their travel packages, according to the city’s hotels association.

According to Chryssa Saravelou, the association’s marketing director, who attended a delegation in Qatar during April 24-26, the interest of Qatari travel agencies follows the launch of the Greek northern city’s direct connection with Doha by Qatar Airways. 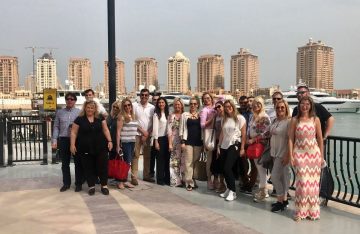 The delegation in Doha took place within the framework of the Thessaloniki Municipality’s action “City Diplomacy” and was headed by the city’s mayor Yannis Boutaris. Attending the delegation was Spyros Pegas, the Deputy Mayor of Tourism and International Relations of the Municipality of Thessaloniki and hoteliers from the Greek northern city.

On the sidelines of the delegation’s stay in Doha, an event, attended by local tour operators and travel agents, was held in a central hotel ballroom to promote Thessaloniki as a tourism destination.

While in Doha, Saravelou represented the Thessaloniki Hotels Association and attended a series of B2B meetings with travel agents from both Qatar and the wider Asian market during which she presented and promoted the destination and its hotels and explored ways of cooperating with Asian tour operators.

According to the association, Qatari travelers have a particularly high income and the average stay for their leisure holidays is around eight days.

New ‘Ikos Dassia’ Resort on Corfu to Open May 3