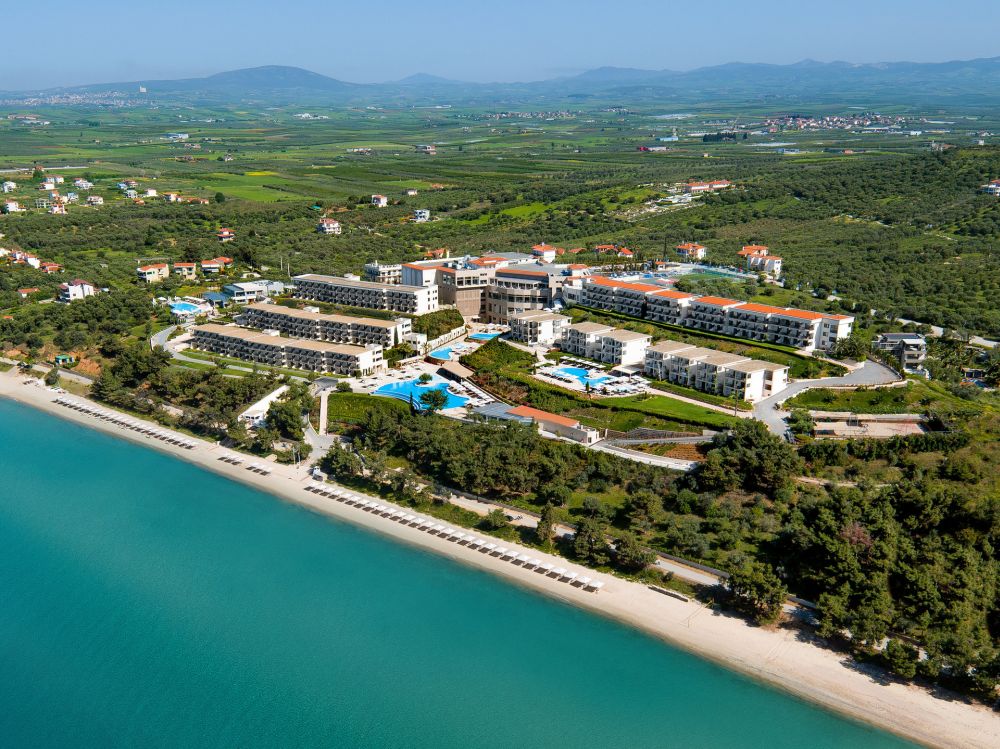 The Sani/Ikos Group has completed the acquisition of hotels Corfu Chandris and Dassia Chandris on Corfu and Club Med Kefalos on Kos. The three hotels will now undergo a major revamp and operate under the brand of Ikos Resorts. 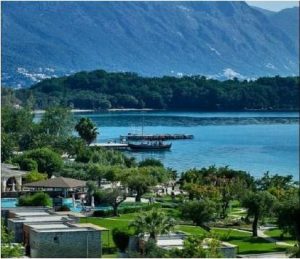 The two historic hotels — Corfu Chandris and Dassia Chandris — on Corfu will be fully renovated and as of May 2018 will operate as a single five-star unit named Ikos Dassia with 410 rooms, suites and bungalows. The total investment will amount to 110 million euros.

“Located at Dasia beach, next to the town of Corfu, the new Ikos Dassia will offer high-end travelers the many experiences this world famous Greek destination is known for”, an announcement by Sani/Ikos said. 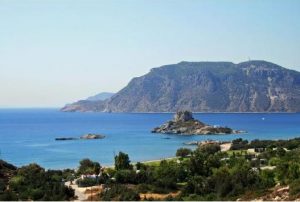 The old Club Med Kefalos on Kos, which has been shut for years, will be fully renovated and expanded and operate under the name Ikos Kefalos. The new five-star hotel will open its doors in the spring of 2019 and also have 410 rooms, suites and bungalows. The total investment will amount to 90 million euros and will reintroduce the seaside Greek destination to international markets.

The addition of the new Ikos Dassia and Ikos Kefalos to the roster of Sani/Ikos is expected to create 1,000 new jobs once the hotels operate.

Moreover, Sani/Ikos informed that a 50 million euro investment project is taking place in Halkidiki, northern Greece, for the winter 2016/2017 period. 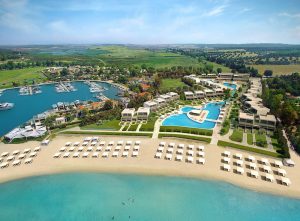 1. The creation of the new five-star seaside hotel complex Sani Dunes with a capacity of 136 rooms and suites, three restaurants, spa, closed pool and a large open pool within the Sani Resort. Sani Dunes is scheduled to open at the end of June 2017.

2. The completion of the five-star Sani Club’s renovation that will include new suites of one and two bedrooms with private pools, the renovation of the junior suites, the addition of a new restaurant, an outdoor and indoor pool and a new reception area.

3. The completion of the final phase of the two-year project of the five-star Ikos Oceania, which will include the complete renovation of all 300 rooms, the addition of new suites of one and two bedrooms with private gardens and new beach access. The investment project is expected to create some 300 new jobs in 2017.