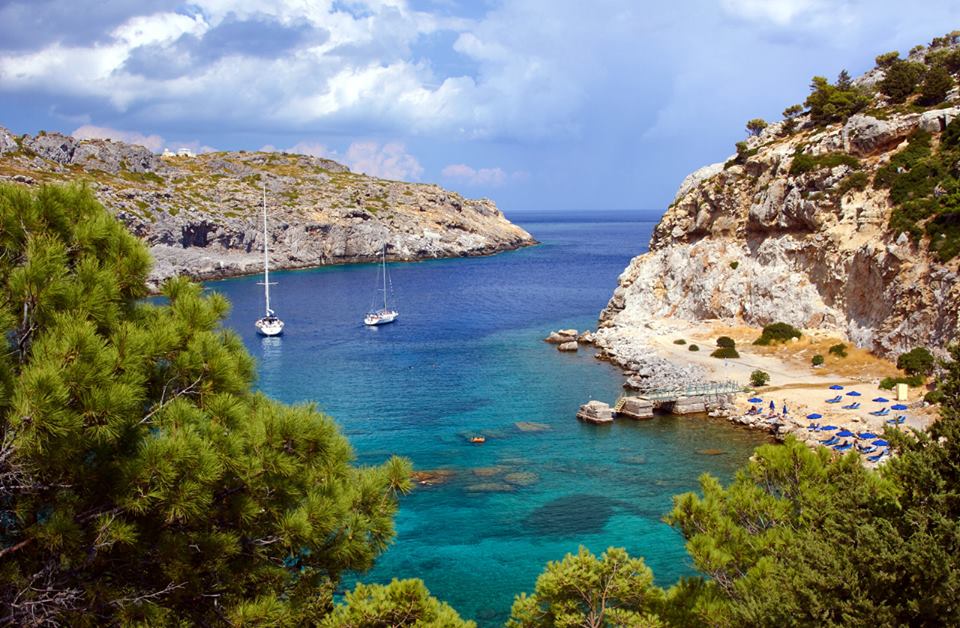 The prospects of tourism, ways to diversify the tourist product and extend the season, and airline and airport transportation issues were the focus of the 14th TUI Airline Congress held on the island of Rhodes, last week.

Organized in collaboration with the Rhodes Municipality, the three-day conference concluded on Friday, with a VIP session and an address by the island’s mayor Fotis Hadjidiakos.

Hadjidiakos referred to the steps needed to enhance Rhodes’ tourism product  which can expand into experiential tourism with a focus on culture and quality and can be available all year round.

The congress concluded with findings which will be further assessed in order to draw up an action plan for the future, said Mayor Hadjidiakos.

“TUI Group has upgraded the role of Greece, and of Rhodes, on the international market… the group’s business plans and acquisitions bear that out… as well as its cooperation with some 2,500 accommodation facilities while maintaining staff of about 650 people for its activities in our country,” said Hadjidiakos.

“Apart from the tourist flows, the group has also boosted its presence in Greece through the hotel chains in its portfolio,” he added. 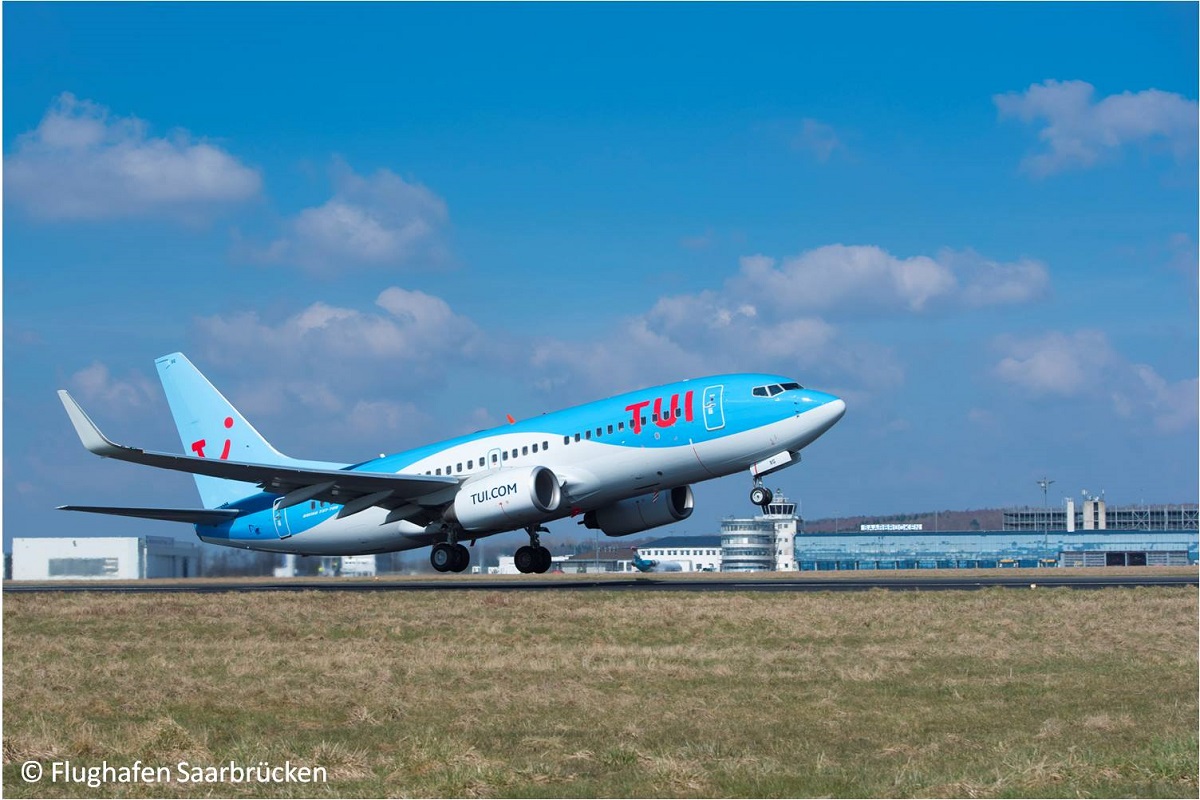 In the meantime, a workshop focusing on transportation management – with the participation of TUI’s airline group, the group’s tourist branch, the Rhodes, Kos and Heraklion municipalities, the South Aegean Region, the Greek National Tourism Organization, representatives of the Hellenic Air Force and Air Traffic Controllers, Fraport and Swissport, the Hoteliers Association and the Greek Tourism Confederation – was held on the sidelines of the congress.

Athens 1st TravelFest Debuts with a Spotlight on Adventure