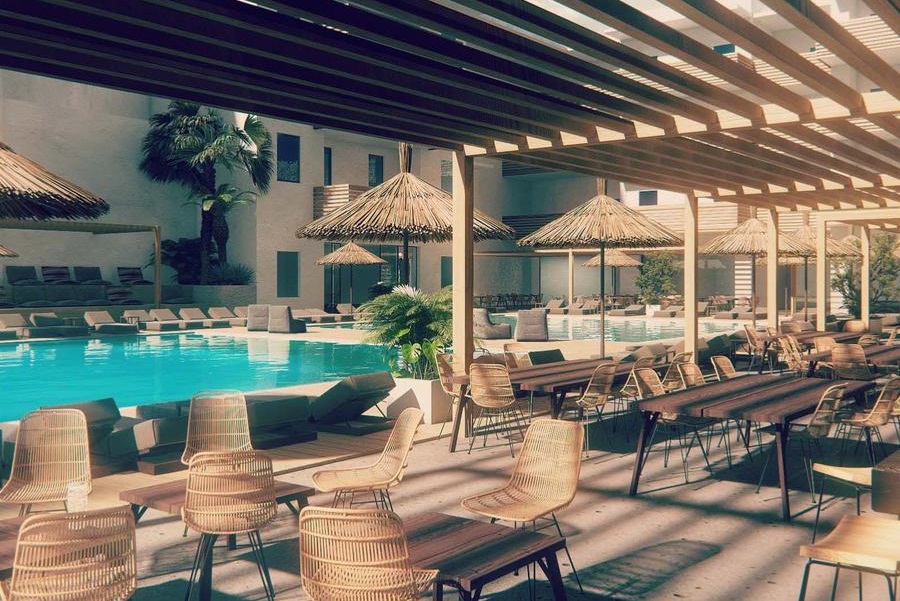 Aiming to cater to the needs of a new generation of package vacationers, UK travel operator Thomas Cook  recently announced the launch of a new hotel brand named “Cook’s Club”. The first Cook’s Club will open on June 1 in Hersonissos, Crete.

According to Thomas Cook, the new Cook’s Club brand builds on the success of boutique lifestyle hotel Casa Cook, bringing a combination of style and substance, but at a price point that is targeted to attract an even wider audience.

Located on the northern coast of Crete, the 148-room Cook’s Club focuses on functionality, style and accessible pricing. The rooms or apartments are simple catering to single travelers up to groups of six.

The hotel’s two pools are flanked by the Cantina casual dining space serving international street food including vegan dishes and Greek favorites moussaka and gyros as well as breakfast until late into the night, and the Captain Cook bar serving cocktails and poolside snacks with fresh ingredients from its own garden. Meanwhile, DJs will be on the decks beside the pool from dawn to dusk. 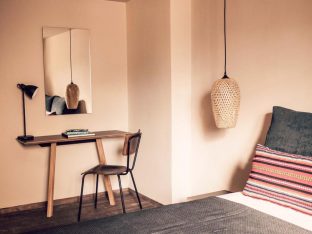 “With Cook’s Club, we have stripped it back to focus on the things that matter to modern travelers – simple design, food, drink and a lively atmosphere… It’s our opportunity to demonstrate that Thomas Cook is leading the way in bringing a sense of urban cool to the beach,” said Remo Masala, Cook’s creative director for its own-brand hotels.

Rates for seven nights self-catering at Cook’s Club Crete start from £449 for two adults sharing, flying from Luton on June 9.

The new hotel comes as part of Thomas Cook’s expansion strategy in Greece as well as its plans to ‘strengthen the quality’ of its own-brand hotel portfolio. The UK travel group aims to launch some 15 Cook’s Club hotels by the summer of 2019.