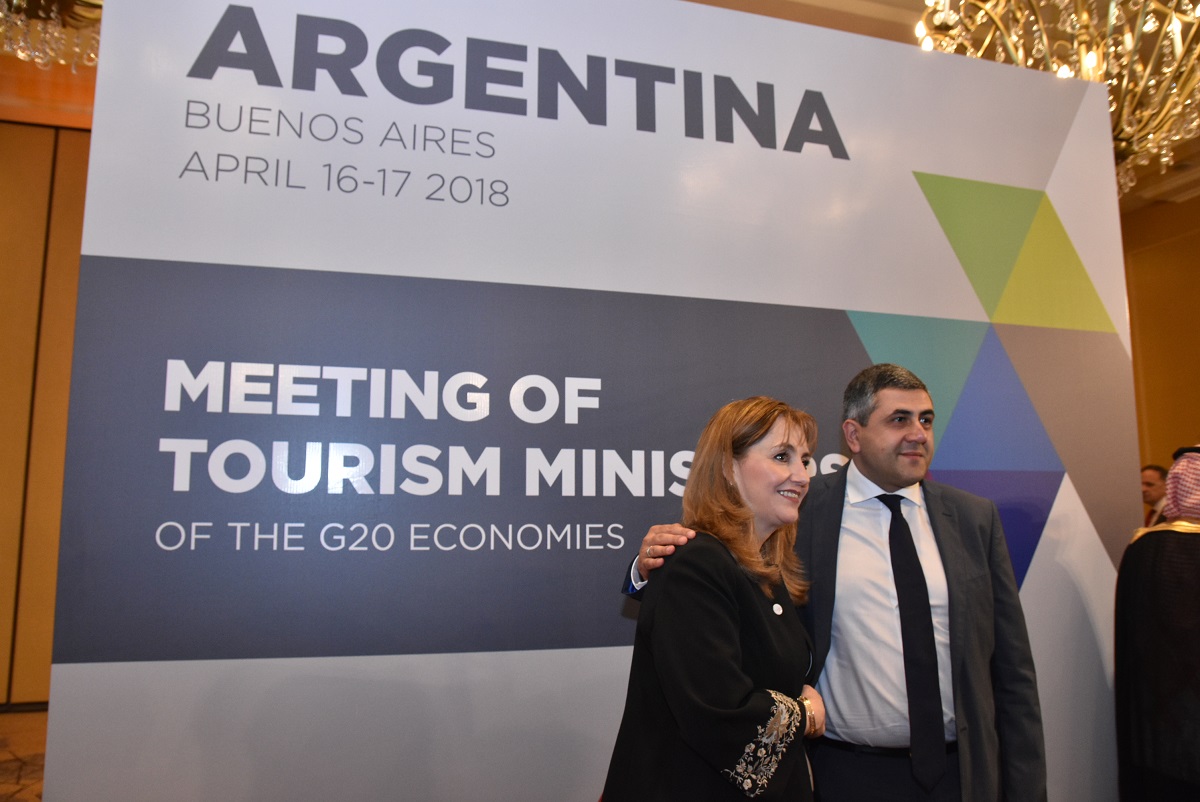 The World Tourism Organization (UNWTO) recently joined the tourism ministers of the G20 Economies meeting in Buenos Aires and called on G20 leaders to consider including tourism in their agenda.

The 8th Meeting of the Tourism Ministers of the G20 Economies focused on “The Future of Work – Tourism’s leading role in sustainable development: a driver for employment”.

In his meeting with the President of Argentina and current G20 Chair Mauricio Macri, UNWTO Secretary General, Zurab Pololikashvili, stressed the capacity of tourism to create jobs and the need to advance the adaptation of the sector to the digital transformation.

“Let us embrace the technological revolution and unleash its potential to create more and better jobs in our sector, making tourism a true pillar of the G20 objectives of inclusive and sustained growth,” Pololikashvili said in his opening remarks to the meeting. 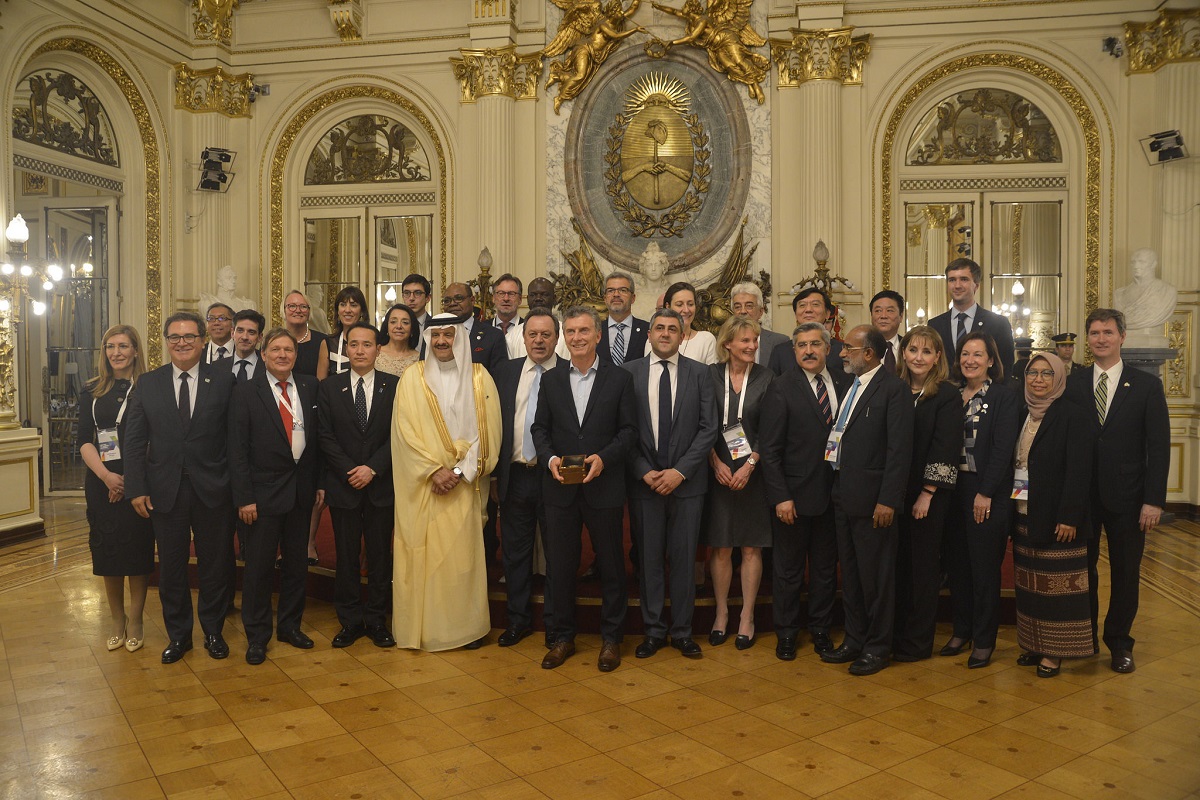 8th Meeting of the Tourism Ministers of the G20 economies.

Tourism ministers of the G20 Economies agreed on considering the following:

According to an announcement, G20 countries received 904 million international tourist arrivals in 2016, which generated over US$ 1 trillion or 6.3 percent of all G20 exports.