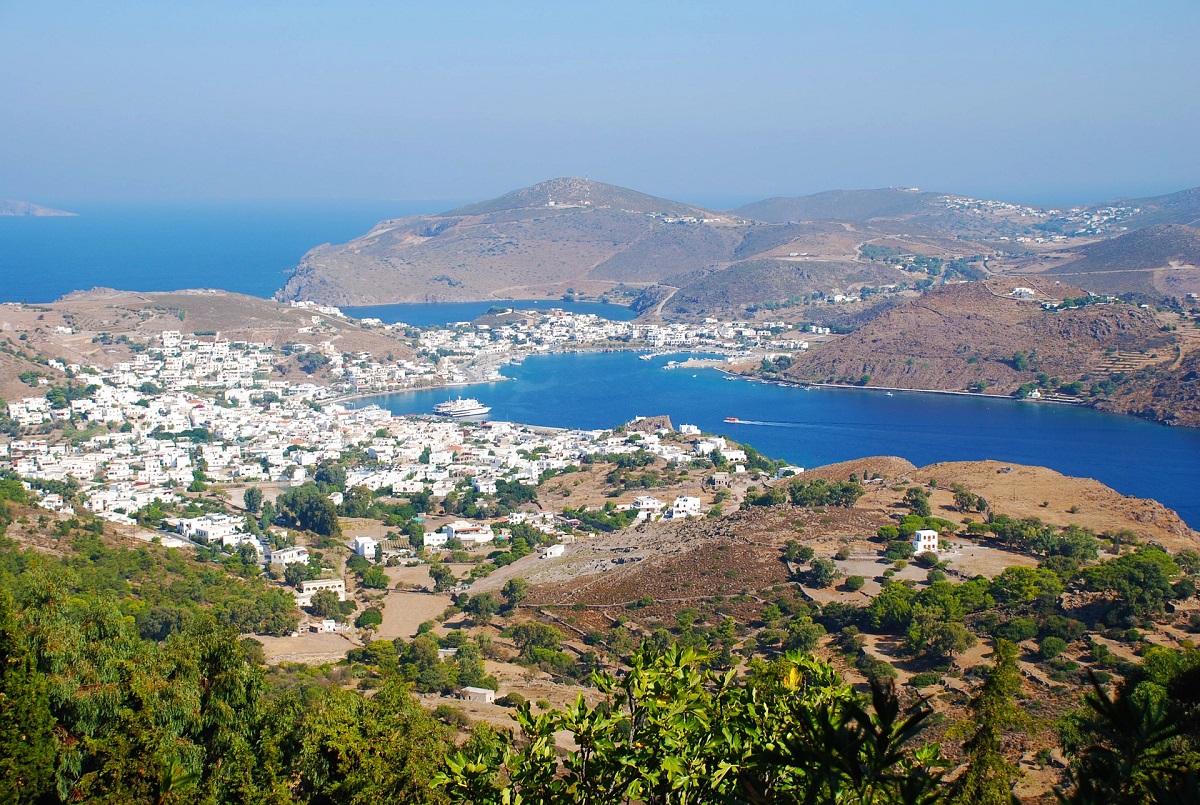 The cultural wealth of the Greek islands is an integral part of the country’s identity serving as a main tourist attraction and a “window to Greece”, said Culture Minister Lydia Koniordou during the 13th Regional Conference on the Reconstruction of Production in the South Aegean , held on the island of Rhodes, this week.

In her speech, Koniordou referred to EU funding secured by the ministry for the upgrade, renovation or construction of cultural sites in the Dodecanese and Cyclades, which she said, focused on the elements of time and space, cooperation, diversity and sustainable development.

Koniordou made special reference to the significance of two UNESCO sites: the Monastery of St John on Patmos and the Palace of the Grand Master on Rhodes and the Old Medieval Town. She went on to highlight the agreements between the ministry, the Greek assets fund and local authorities towards the protection and preservation of major sites across the islands and underlined the importance of these sites for tourism.

The South Aegean Region is one of the country’s leading tourist destinations, Koniordou said, adding that in 2016, the islands were first in volume of travel receipts and second in terms of international arrivals, compared to Crete, Attica, Central Macedonia and the Ionian Islands Region. 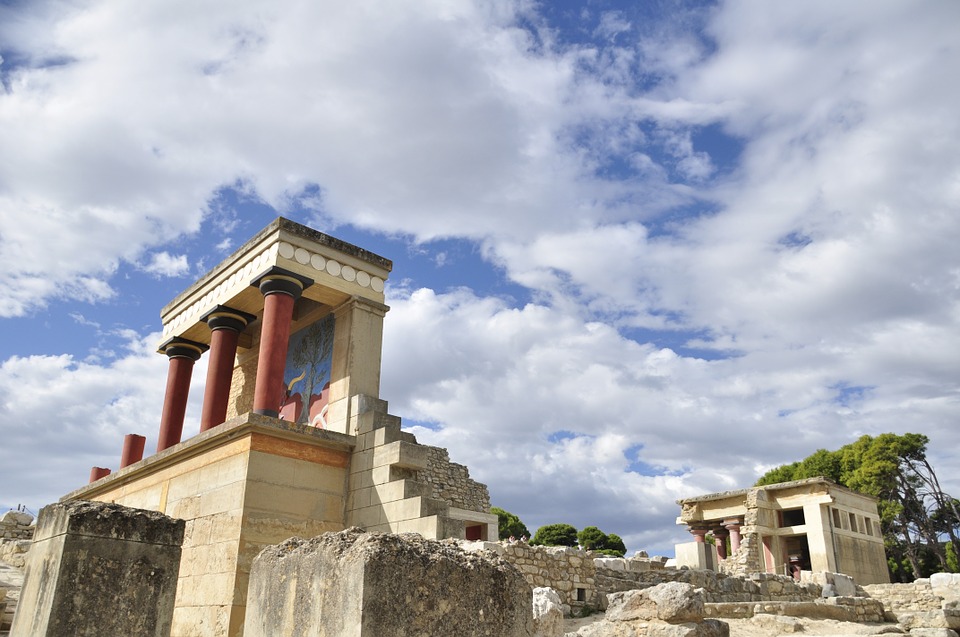 “Our primary objective now is to move ahead with the upgrade and the establishment of new archaeological museums and sites on the islands… they serve to shield our country’s identity,” said Koniordou.

E-tickets available as of June 1

In relevant news, according to Alternate Culture Minister Kostas Stratis, e-tickets at Greek museums and archaeological sites will be available as of June 1, initially at the Acropolis in Athens, and at Knossos on Crete, with Delos, the Palace of the Grand Master, Lindos and the Archaeological Museum on Rhodes, the Thera Museum and Akrotiri, Asklepieion of Kos to follow.

Ferry Strike in Greece to Continue on Thursday, April 19