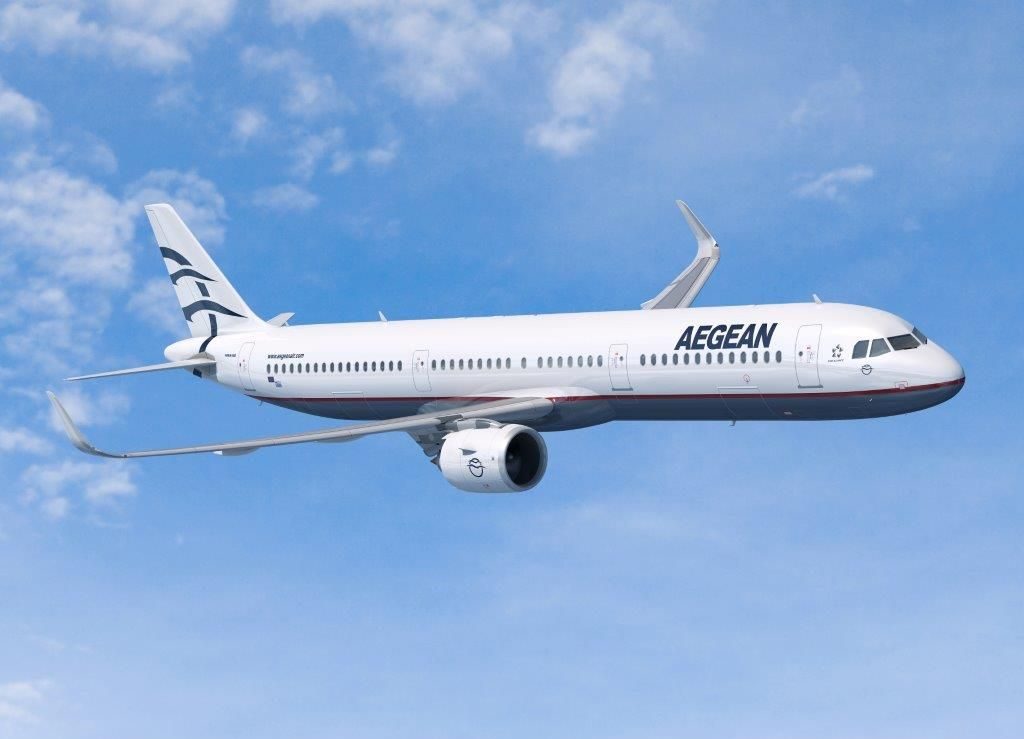 Passenger traffic of AEGEAN and Olympic Air in the first quarter of 2018 recorded a 12 percent increase, reaching 2.4 million passengers, AEGEAN said on Thursday.

As underlined in an announcement, AEGEAN invests consistently on developing its network during the winter months, targeting the much needed extension of Greece’s tourism season. 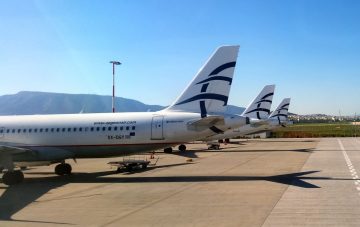 During the first three months of the year, passengers traveling on international flights of AEGEAN increased by 16 percent to 1.3 million.

On domestic flights, AEGEAN and Olympic Air carried 1.1 million passengers, a 9 percent growth compared to the same period in 2017.

In the first quarter of 2018, traffic from AEGEAN’s main base in Athens rose by 13 percent, compared to the overall growth of 8 percent reported by the airport.

From Athens specifically, AEGEAN supported and developed the number of destinations served during the low winter season and delivered an 18 percent growth in international traffic but also a 9 percent growth in domestic traffic. 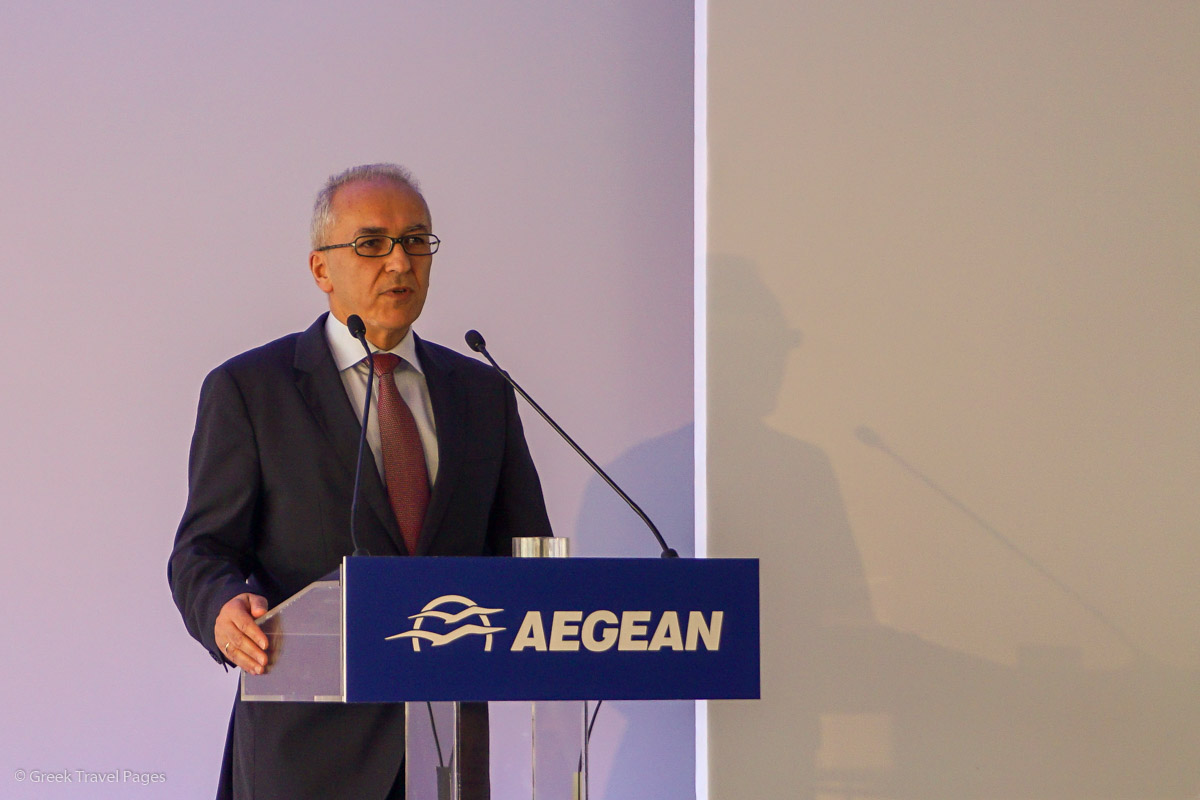 “The higher utilization of the tourism capacity during the winter months is vital not just for our company but for the country as well,” AEGEAN CEO Dimitris Gerogiannis said.

For the first time, the company — in cooperation with tour operators — has operated international flights during the November-April period from Crete to destinations in Germany, Austria, Switzerland and France.

“From our part, each and every year we strive to improve and go one step further… However, the necessary policy adjustments should also be in place: VAT in air transport has increased to 24 percent, being three times higher than the average of Southern Europe, newly imposed accommodation tax on hotels and the total absence of low incentivized airport charges during the winter season, put at risk all of the previously mentioned efforts,” Gerogiannis said.

“The immediate adjustment of these policies and the more efficient and on a seasonally adjusted basis implementation is considered of high importance,” he added.