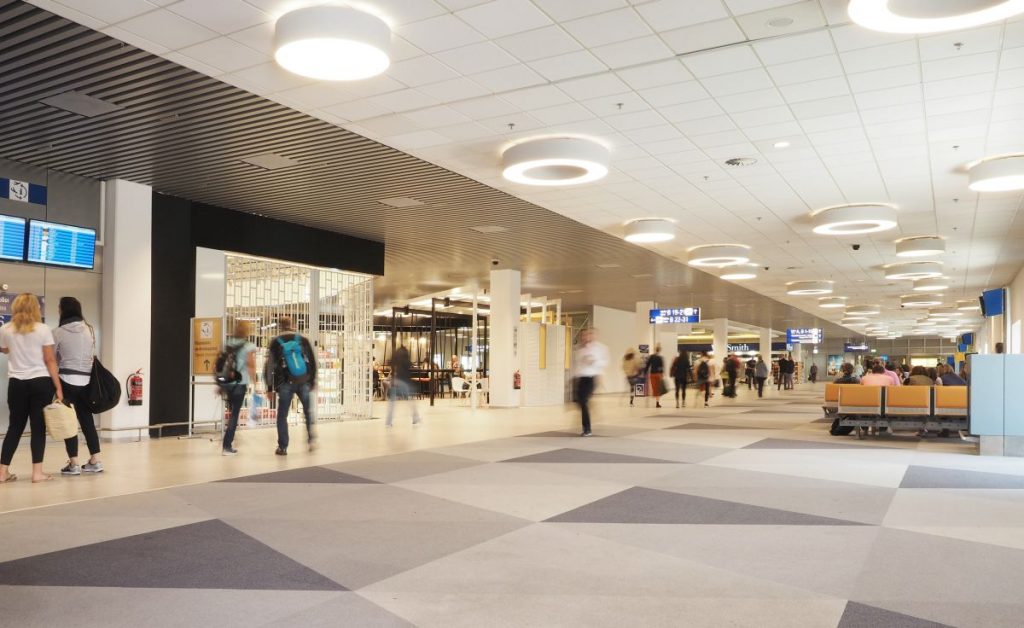 In March 2018, Athens International Airport (AIA) recorded a strong rise with 1.52 million passengers, surpassing traffic of the same month in 2017 by 10.4 percent.

According to AIA’s figures, although domestic travellers dropped by 4.4 percent, mainly due to the reduction of the offered capacity on domestic flights, international passengers demonstrated a sharp rise of 18.9 percent, which constituted the base for the overall outcome.

Overall, during the first three months of 2018, the airport’s passenger traffic reached 4 million, exceeding prior-year levels by a robust 8 percent, with domestic traffic being below the respective 2017 volumes (-5.5 percent), whereas international passengers enjoyed a sharp increase of 15.9 percent.