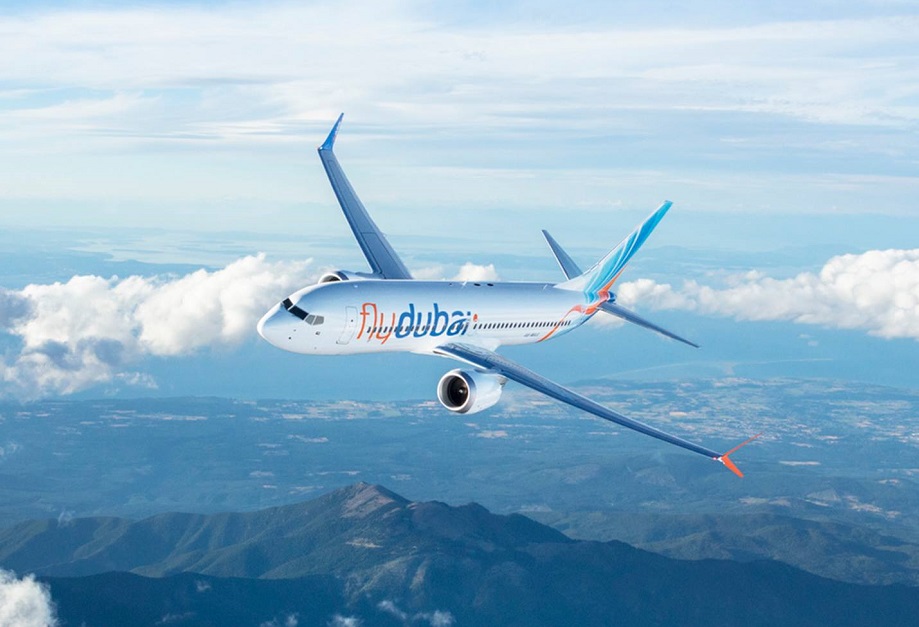 According to APG Hellas, the carrier continues to expand its network of destinations, which covers major cities around the world.

In Greece, flydubai recently announced plans to connect the northern city of Thessaloniki with Dubai via a three times weekly service as of June 15. The airline will operate a Boeing 737 on the route with 162 seats in Economy Class and 12 seats in Business Class.

Under the airline’s codeshare partnership with Emirates, travelers from Thessaloniki will be able to seamlessly connect via Dubai to Emirates’ flights across its global network to destinations such as Johannesburg, Adelaide, Bangkok, Hong Kong, Melbourne, Sydney, Singapore and others. Customers can book their entire journey on Emirates or flydubai and travel on one ticket.

Operating Tuesdays, Fridays and Sundays, flydubai’s flight FZ 770 will depart Thessaloniki at 2:35pm and arrive in Dubai at 8:30pm conveniently ahead of Emirates’ flights departing from the aforementioned destinations.

The return flight, FZ769, will leave Dubai at 9:05am and arrive in Thessaloniki at 1:35pm, also enabling seamless connections for travelers connecting to Thessaloniki on flydubai from Emirates’ flights.

Flydubai currently operates a fleet of new-generation Boeing 737 aircraft to more than 85 destinations around the globe.

APG Hellas is part of the APG Network, which is currently present in 170 countries and includes more than 200 airlines globally.