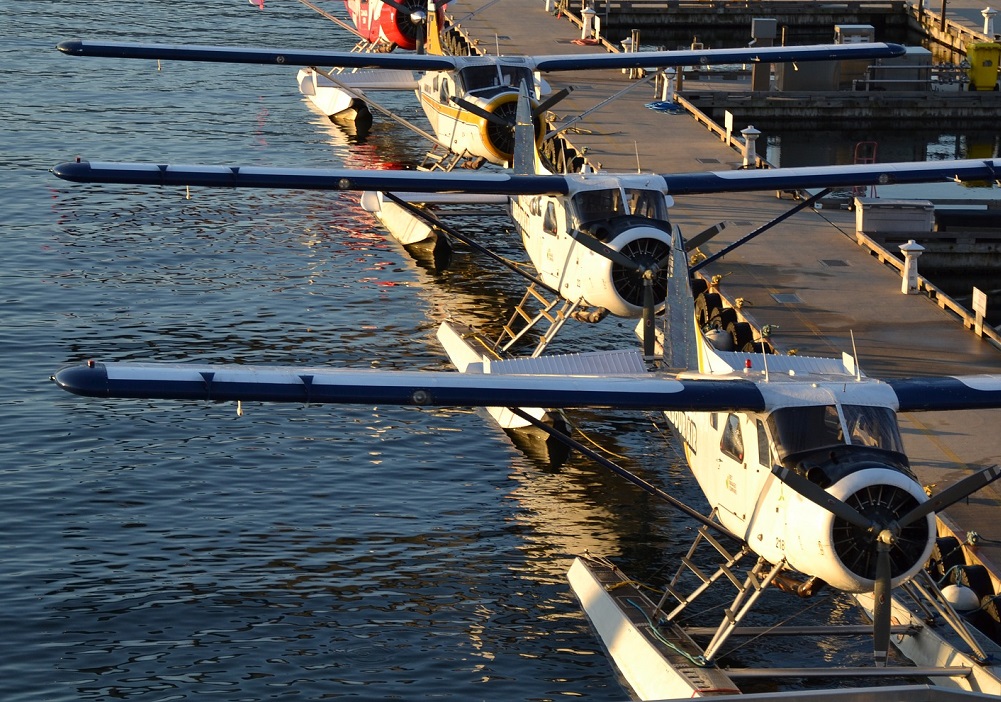 For almost a decade, an ambitious plan to connect the Greek islands by seaplanes has failed to take off due to red tape and government foot-dragging.

According to reports, of the 25 applications for waterway projects only three have moved ahead to the next phase (on Corfu, Paxi and Patra) despite the implementation of the relevant legal framework five years ago.

Meanwhile, a draft bill covering license procedures, construction and operation of waterways is still on the drawing board putting off any potential investments in the sector. Indicatively, companies from Canada, Japan, China and Germany, as well as local players have repeatedly expressed interest. 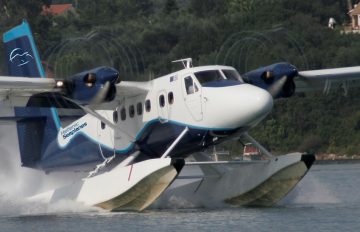 According to experts, in order for a hydroplane operation to be viable, at least five hourly flights must be carried out per day, which is currently not possible as there is no network in place.

In the meantime, waterways on the islands of Corfu and Paxi to be linked with mainland Patra, scheduled to operate some two years ago, will not run this summer despite receiving licensing. Greece’s public assets fund (TAIPED) has still failed to launch a tender for the management of the Patra waterway, while waterways in Volos and Thessaloniki are up next for approval.

At the same time, plans of waterways investor Hellenic Seaplanes, who secured 250 million euros in financial backing from Petrichor Capital Partners last year for the development over the next two years of a waterway network in Greece and the purchase of its seaplane fleet, have not been able to materialize.

Greece Clarifies When Airbnb-type Rentals are Subject to VAT