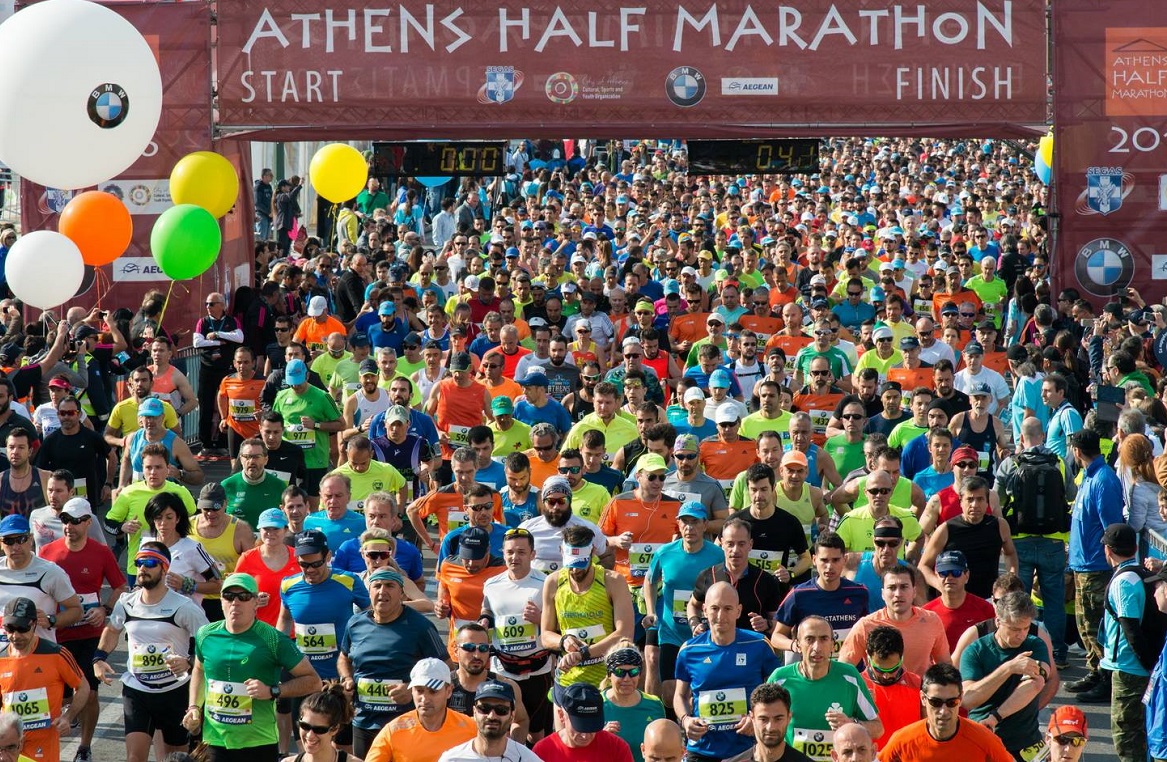 Some 21,000 sport lovers braved the rain and ran in this year’s Athens Half Marathon 2018 held on March 18, in the Greek capital. 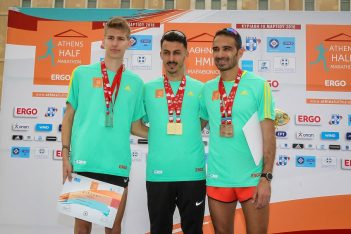 In its seventh year, the half marathon this year achieved a great leap in the entries, with the number rising from 19,100 in 2017, including almost 500 runners visiting from 55 different countries, according to organizers SEGAS (Hellenic Athletics Federation), the Athens Municipality and the Attica Region. 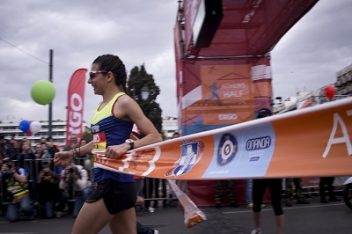 The Greek Travel Pages (GTP) was a media sponsor of the 7th Athens Half Marathon.

The Athens Marathon was awarded as the country’s “Major Tourism Event” for its contribution to the local economy, boosting state coffers by more than 30 million euros annually while promoting Greece internationally as a major tourist destination and Athens as a leading sporting location.

“This distinction showcases the huge legacy of the Authentic Marathon, not only within the sport community, but to the Greek community and economy as a whole,” SEGAS said in an announcement.

The 2018 Athens Marathon will be held on Sunday, November 11. SEGAS expects more than 53,000 runners of all ages to participate in all of the event’s races, “creating a huge festivity from Marathon city to the Panathenaic Stadium, making Athens again the sport capital of the World”.

The Tourism Awards event is held annually by Boussias Communications.