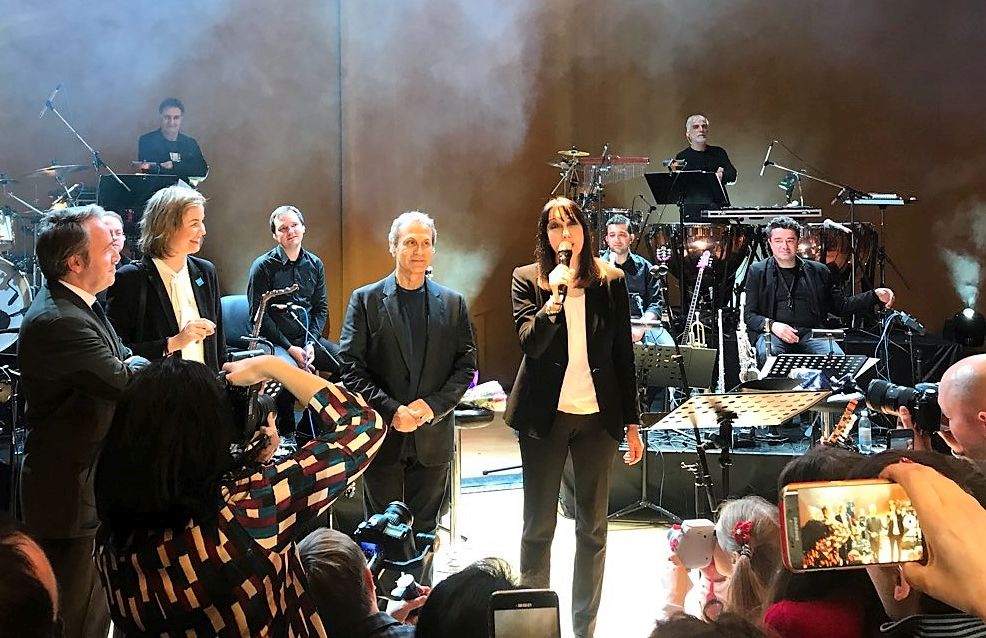 Greek Tourism Minister Elena Kountoura with Greek singer Giorgos Dalaras and the Greek Ambassador to the Russian Federation, Andreas Fryganas, on stage during the launch of the Greece-Russia Year of Tourism 2017-2018 initiative. 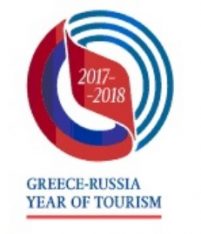 Greece’s first major event in celebration of the Greece-Russia Year of Tourism 2017-2018 initiative took place during the Moscow International Travel and Tourism Exhibition (MITT) 2018 and was deemed a big success, an announcement by the Tourism Ministry said on Thursday.

The event, a packed concert of Greek singer Giorgos Dalaras, took place in the concert hall of the Cathedral of Christ the Saviour and launched a series of top celebrations and joint actions on the occasion of the initiative.

Greek Tourism Minister Elena Kountoura opened the event and highlighted the start of the Greece-Russia Year of Tourism, which she referred to as “a great celebration for both countries”.

The concert aimed to promote the cultural tradition and contemporary culture of Greece to the Russian public.

According to the ministry, the Dalaras’ concert attracted some 1,500 guests and received extensive coverage by leading Russian media, as well as praiseworthy comments throughout social media.

Vadim Ponomariov, one of Russia’s most acclaimed journalists and critics, described the concert as “a work of fine art”.

The MITT expo, which celebrated its 25th anniversary this year, wrapped up on March 15.