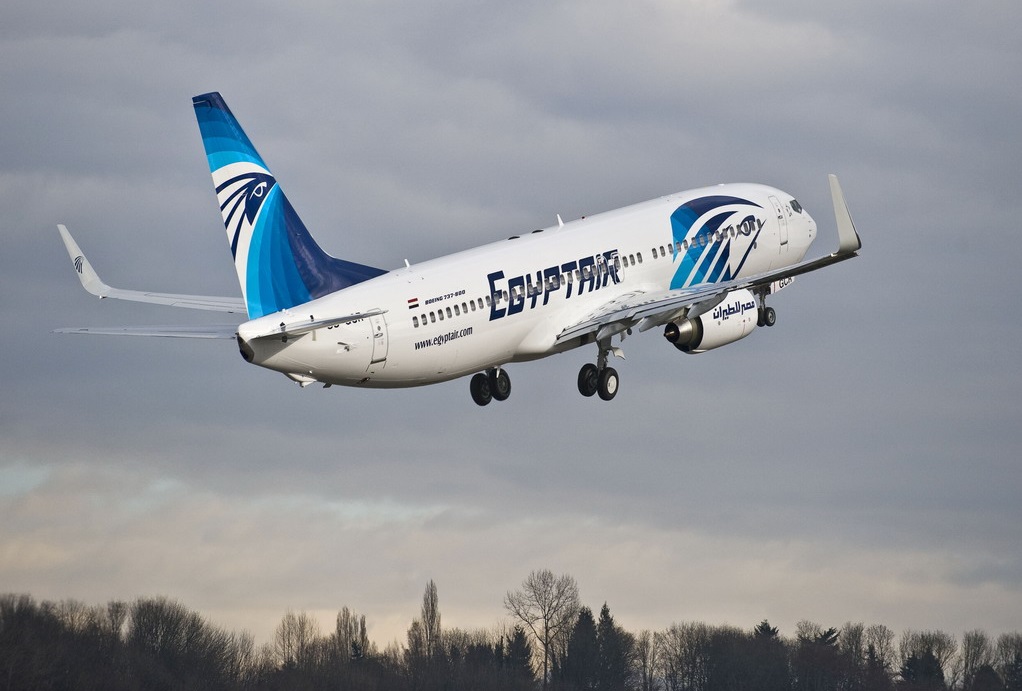 Egypt’s national carrier Egyptair, as of April 1 will resume its Athens – Benghazi routes, which will be conducted via Cairo.

“Egyptair will become the first carrier to reconnect Europe and Africa with Libya,” an announcement said. The flight will be conducted four times a week, while the carrier aims to increase the frequency of services to daily.

Egyptair has announced that it is providing its passengers with a number of options:

– an overnight stay in a five-star hotel, for those who plan to spend the night in Cairo
– a free daily use of a five-star hotel room or a free guided tour to Cairo, the Nile river and the Pyramids, for those who have a six- to ten-hour stopover in Cairo. In case the tour cannot take place within the sites’ operating hours, the carrier is offering a free meal with a view to the Pyramids.
– two suitcases on the airline for free (23 kg each),

Egyptair is currently flying to 70 destinations in 60 countries around the world. It has been flying to Greece for the past 60 years, connecting Athens with Cairo and the rest of the world.