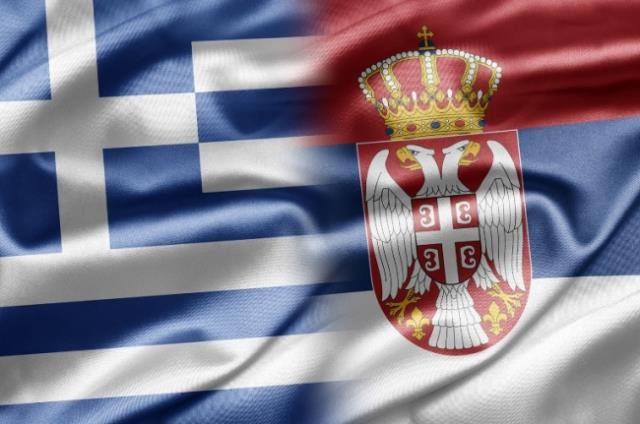 More than 150 Greek and 70 Serbian enterprises, active in energy, food and agriculture, tourism, real estate, telecommunications and pharmaceuticals, will participate in the Greek – Serbian Business Forum, which will take place on March 19, at Makedonia Palace in the northern port city of Thessaloniki.

The forum will host the largest Serbian business delegation of the last 20 years, an announcement said. A number of B2B meetings is scheduled to take place between Greek and Serbian entrepreneurs, who will discuss on possible partnerships and business agreements.

The aim of the Greek – Serbian Business Forum is to further strengthen ties between the two countries in entrepreneurship, as Greek investments to Serbia remain high, while the Serbians every year contribute to the increase of tourism revenue for Greece.

The forum will be attended by state officials including Greek Alternate Minister of Foreign Affairs George Katrougalos and Deputy Minister of Economy and Development Stergios Pitsiorlas, as well as representatives of local chambers and enterprises. 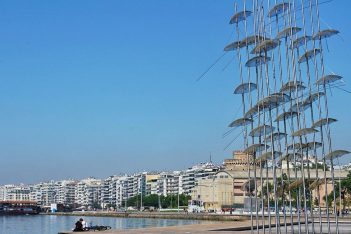 The Greek – Serbian Business Forum is organized by the Office for Economic and Commercial Affairs of the Greek Embassy in Belgrade, Enterprise Greece, the Greece-Serbia Chamber of Commerce and Industry, and the Greek-Serbian Commercial, Tourist, Trade and Industrial Chamber of Northern Greece.

According to the organizers, a Greek – Serbian Business Forum is planned to take place in Athens within the next months, as well as a similar business forum in Belgrade in 2019.