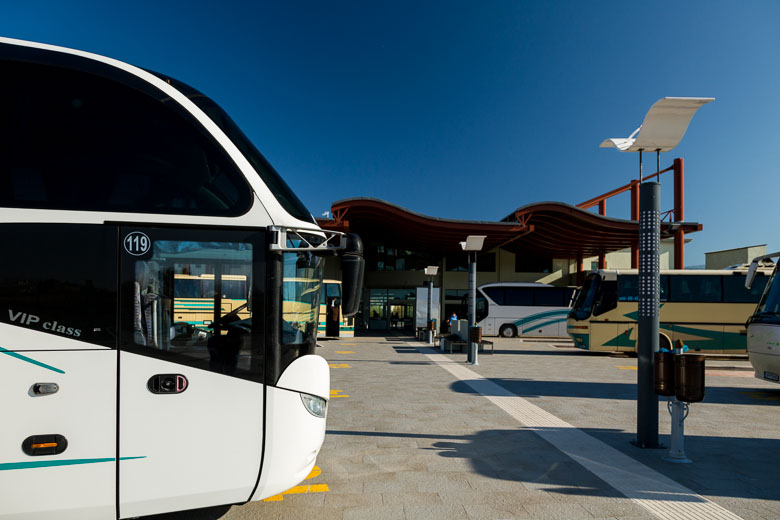 A KTEL bus depot in Greece.

Greek transportation authorities are looking into ways to move ahead with the construction of an intercity bus (KTEL) depot at the industrial area of Eleonas, in Athens, some 14 years after initial plans were announced. 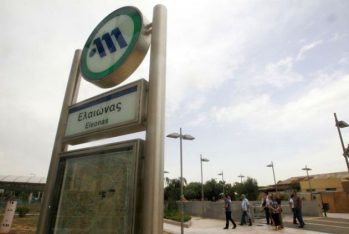 The project, budgeted at approximately 300 million euros — including design, construction, operation and maintenance costs — will be carried out through public-private partnership and the cooperation of Attiko Metro, the Municipality of Egaleo and the KTEL bus company. According to media reports, a competition will be launched seeking a private investor.

One of the less privileged inner-city neighborhoods of Athens, Eleonas is currently on the Athens municipality program for urban regeneration works with projects including a metropolitan park set to open in 2019.

The Athens metro stations were initially planned to include KTEL bus hubs in order to facilitate transportation for passengers wishing to continue travel across the country.  A first step towards the launch of the project — which may also include shops, restaurants and cafes, cultural facilities, a small hotel unit, and an underground car park — was taken by the transport ministry paving the way for studies to be completed.

The station, to be built above the metro station at Eleonas, is expected to contribute to the quality of life, improve transportation in Attica, and handle 35,000 arrivals and departures per day.