The Acropolis, its museum and the National Archaeological Museum in Athens are among the most visited sites in Greece, according to recent data released by the Hellenic Statistical Authority (ELSTAT) for the January – October 2017 period.

A city under the city: Excavation at the Acropolis Museum Photo: © Wikimedia Commons

Speaking to the Athens News Agency, the director of the National Archaeological Museum in Athens, Maria Lagogianni-Georgakarakos attributes the improved figures to the increasing tourist flows, the diversity of shows, exhibitions and activities, as well as to promotional actions.

At the same time, curator at the Acropolis Museum, Dimitrios Pandermalis, underlined the importance of interaction in making a site attractive.

“It’s much more than just the brand name… The main factor is for the museum to keep track of its visitors, focus on them, try to tap into their expectations and, to the extent that it can, meet their demands,” Pandermalis told ANA-MPA. 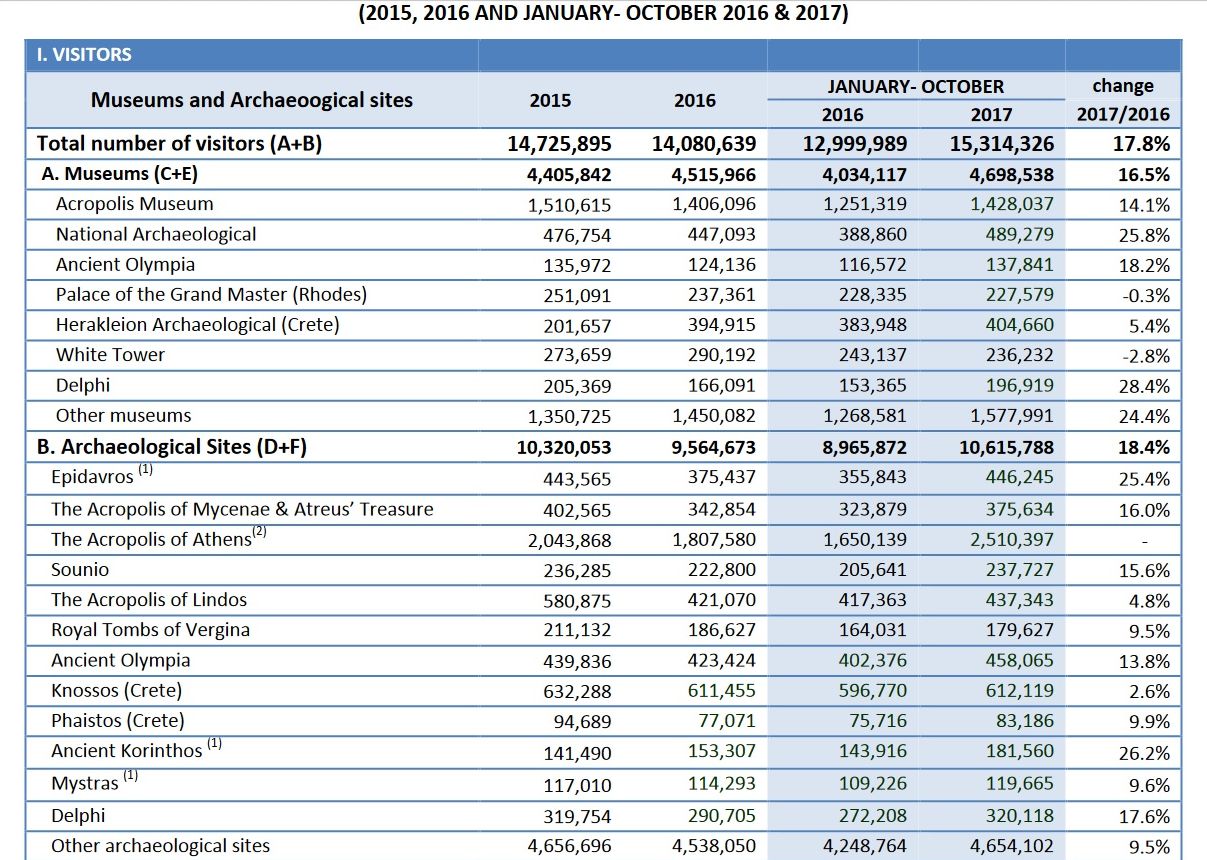