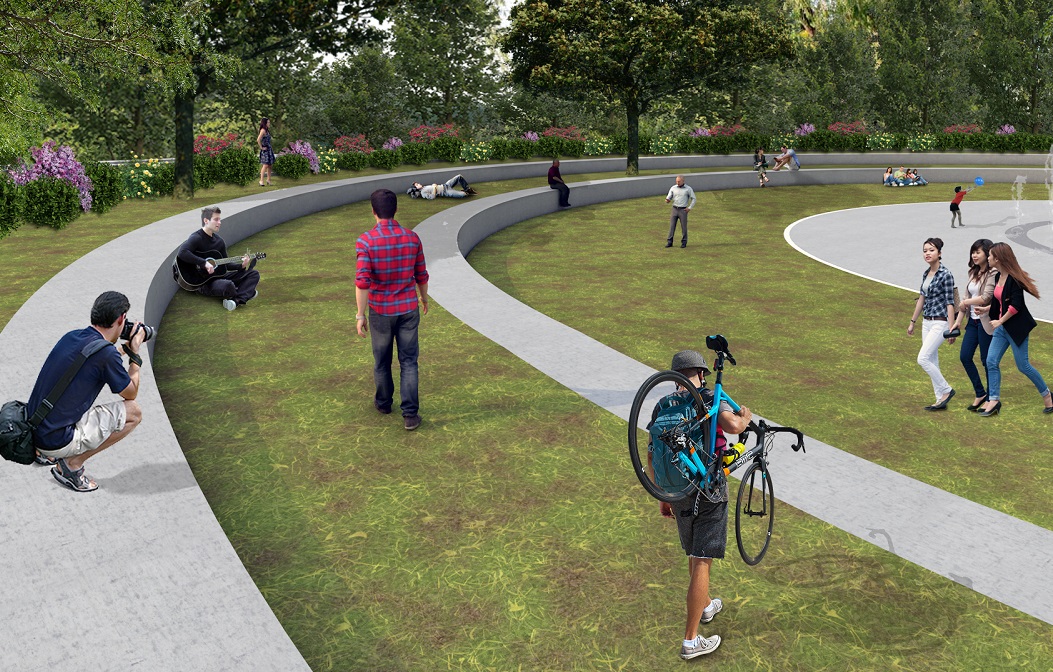 Impression of the metropolitan park to be created in Eleonas.

One of the less privileged inner-city neighborhoods of Athens, Eleonas, will get its own metropolitan park in 2019 offering repose and recreation for its residents, the Greek capital’s municipal authority said this week. 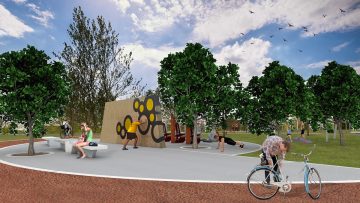 Impression of the metropolitan park to be created in Eleonas.

Set to be completed in the first quarter of 2019 once funding is secured, plans  for the 46,000m2 area located near the districts of Acadimias Platonos and Votanikos, some 800m away from the metro station, were discussed during the city council on Thursday.

The project includes landscaping, outdoor sports facilities – 5×5, skating, basketball and volleyball courts, walking paths, fountains, event areas as well as cafes. All areas will be accessible to via ramps.

Future plans include linking via pedestrian walkways the Botanical Garden of the Agricultural University of Athens and its 5,600m2 olive groves with the archaeological site of the Plato Academy.

The municipality will seek funding for the Eleonas park project from the environment ministry’s Green Fund program.