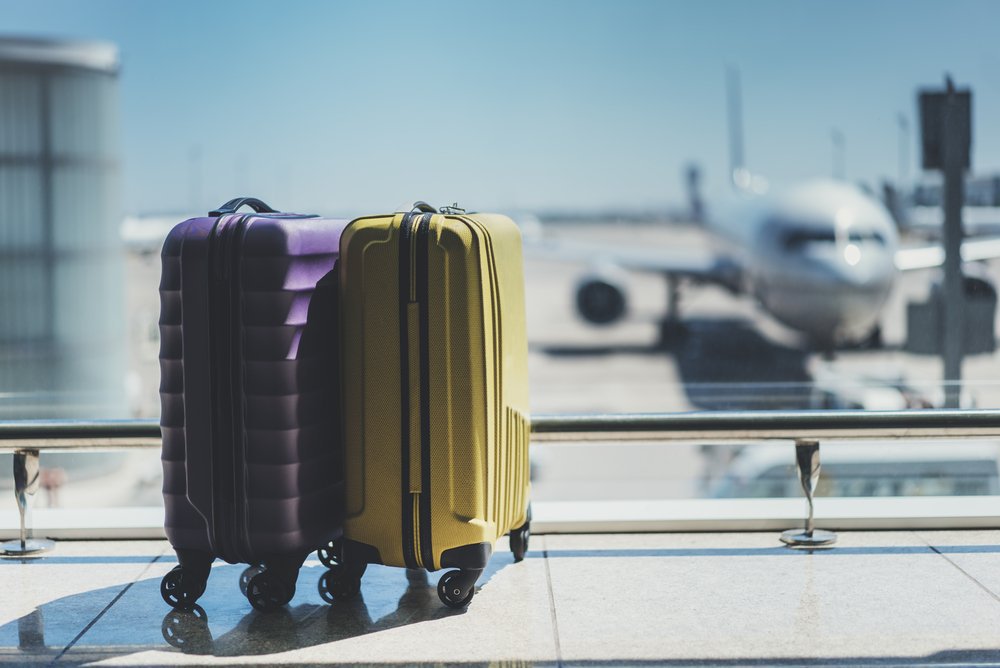 With an eight percent increase, Europe drove growth in international arrivals in the first ten months of 2017, according to the latest UNWTO World Tourism Barometer released on Thursday.

Destinations worldwide received a total of 1,127 million (+7 percent) international tourist arrivals (overnight visitors) between January and October 2017, 70 million more than in the same period of 2016.

The barometer underlined that Europe was the fastest-growing region in international tourism during that period.

Europe’s increase was driven by remarkable results in Southern and Mediterranean Europe (+13 percent), with a rapid recovery seen in Turkey and double-digit increases for most of the region’s other destinations. Western Europe (+7 percent) rebounded from weaker results last year, while Northern Europe (+6 percent) enjoyed ongoing solid growth. Arrivals in Central and Eastern Europe grew 4 percent between January and October 2017.

Africa (+8 percent) was the second fastest-growing region over this period, thanks to a strong recovery in North Africa (+13 percent) and the sound results of Sub-Saharan Africa (+5 percent). 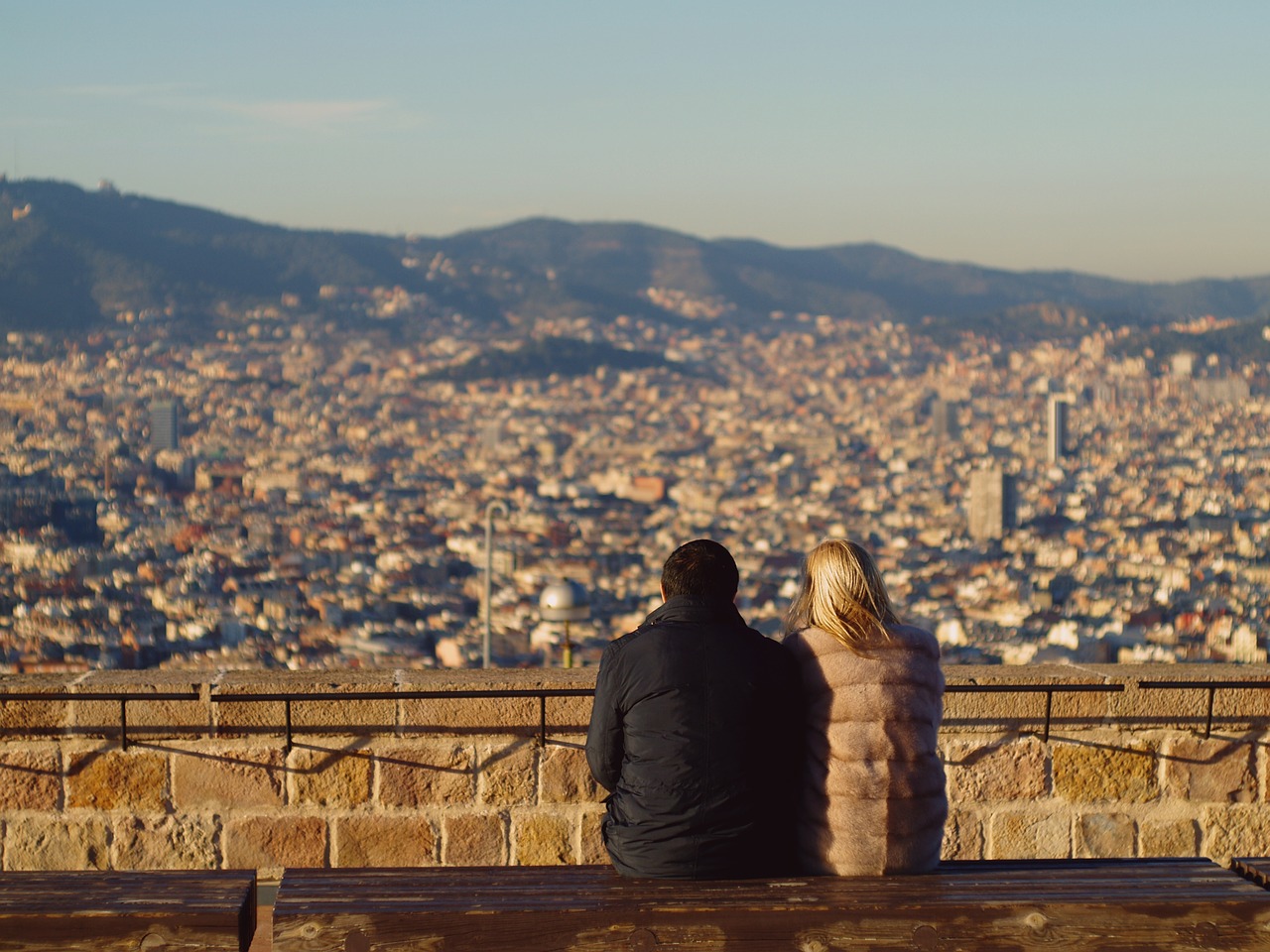 According to the UNWTO, in North Africa and the Middle East, Egypt, Tunisia and Palestine rebounded strongly from previous years’ declines, while Morocco, Bahrain, Jordan, Lebanon, Oman and the United Arab Emirate of Dubai all continued to report sustained growth.

“These robust results, the best we have seen in many years, reflect the sustained demand for travel around the world, in line with the improved global economy and the rebound of destinations that suffered declines in previous years,” said UNWTO Secretary-General Taleb Rifai at the 2nd UNWTO/UNESCO Conference on Tourism and Culture, held recently in Oman.

Strong recovery of outbound tourism demand from Brazil and Russia

As for outbound markets, 2017 is marked by a strong pickup of expenditure on international tourism in Brazil (+33 percent) and the Russian Federation (+27 percent) after some years of declines.

Most of the other source markets continued to grow at a sustained pace. Among the top 10 source markets, China (+19 percent), the Republic of Korea (+11 percent), the United States and Canada (both +9 percent), and Italy (+7 percent) reported the fastest growth in international tourism expenditure. Expenditure from Germany, the United Kingdom, Australia, Hong Kong (China) and France grew between 2 and 5 percent.