Lesvos in Drive to Restore Reputation Ahead of Summer 2018 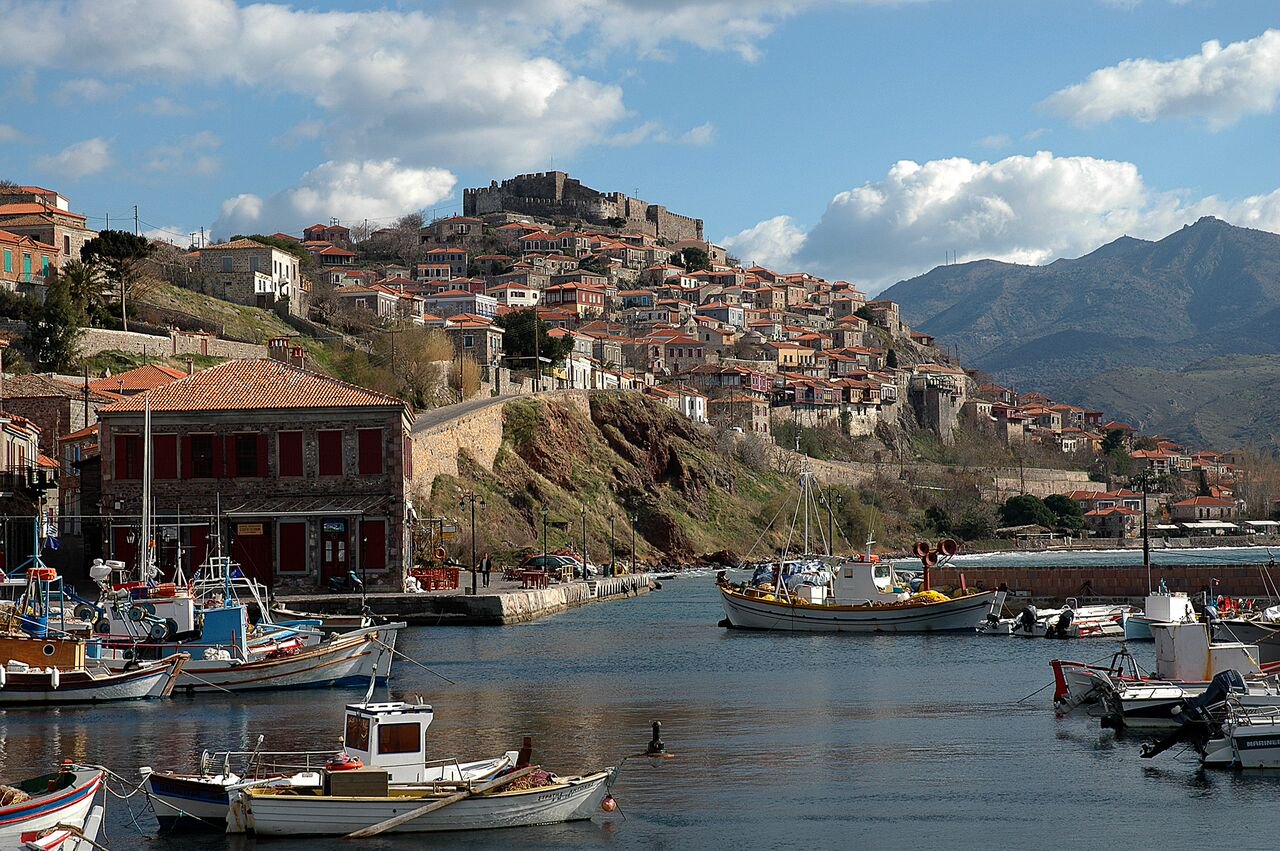 The Molyvos Tourism Association launched its latest campaign “Lesvos: After All, It’s Still the Aegean!” during a special event recently, which also included the presentation of a communication study carried out by the American College of Thessaloniki (ACT). 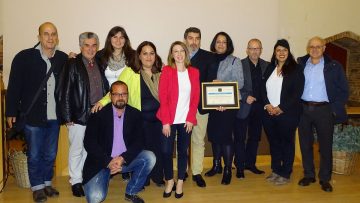 The campaign: “Lesvos: After All, It’s Still the Aegean!” was presented during a special event recently. Photo Source: @Molyvos Tourism Association

The new promotional drive aims to tap into the traditions and customs of the island, its cultural heritage, the diverse range of options including cycling, gastronomy, sailing, wellness and trekking as well as identify ways to restore the island’s reputation following the continuous press coverage of the refugee crisis.

“This is how we aim to attract and serve those special groups of visitors with the ultimate goal of creating a distinct footprint in tourism that differentiates us from other destinations and makes us competitive,” said the president of the association, Nikos Molvalis, during the event. 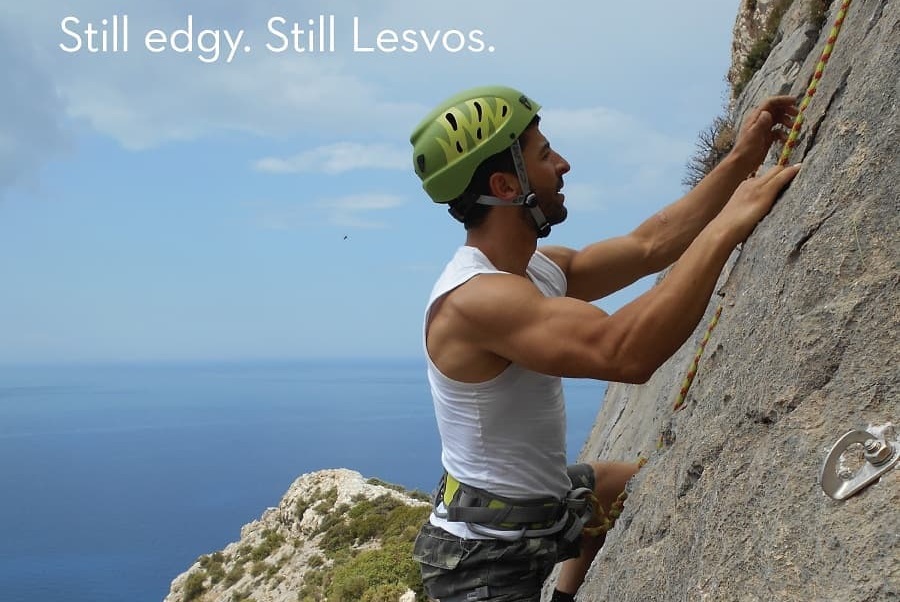 The “Lesvos: After All, It’s Still the Aegean!” campaign was designed by ACT MBA program students after assessment of the school’s study findings, which confirmed declining tourism to the island since 2015 and a partial recovery in 2017 with those surveyed expressing satisfaction with their visit to Lesvos.

“The ACT study is a valuable guide so that we can shape our communication strategy, changing impressions of the island and generally, re-establishing Lesvos on the tourist market while taking into account the refugee crisis… We have already adopted their proposals and are proceeding with their implementation,” Molvalis added.