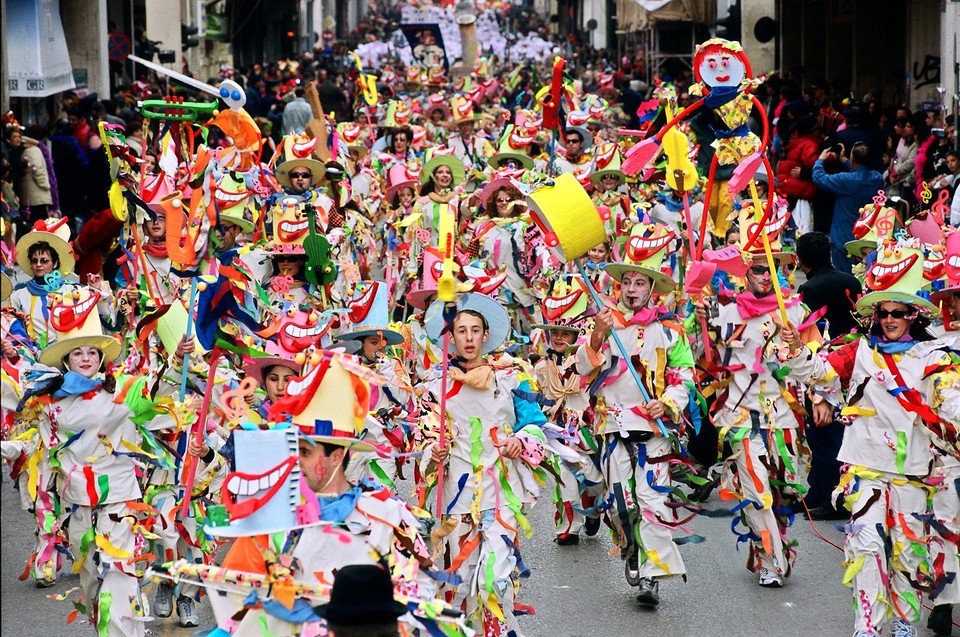 Railway service operator Trainose has announced additional night routes to the city of Patra in the Peloponnese during the weekend of February 17 and 18 to meet high-demand for the main carnival weekend. 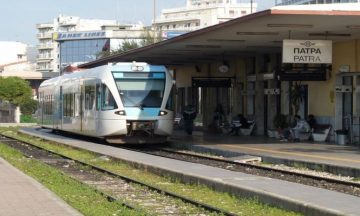 Carnival season (Apokries) in Greece kicked off on January 28 and wraps up on Sunday, February 18.

Furthermore, from Thursday, February 15, and until Tuesday, February 20, Trainose will also increase bus routes between Kiato and Patra.

The company announced that it will also increase service on the Patra Suburban Railway and will add three night services on Saturday and Sunday, between Agios Andreas and Agios Vasilios.

The Patra carnival (Patrino karnavali) is considered the largest event of its kind in Greece and one of the most significant in Europe, attracting thousands of visitors every year. 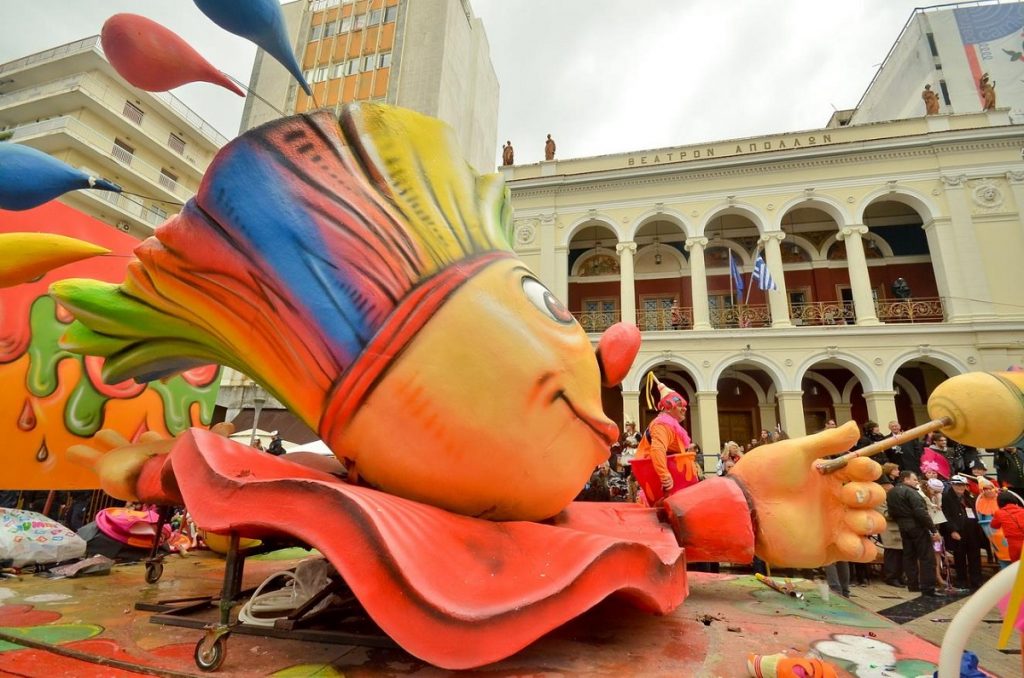 Carnival brings a spectacle of color and music to the streets of Patra and includes a series of festive events especially during its last weekend: the Saturday evening parade of carnival groups, the extravagant Sunday parade of floats and groups, and finally the ritual burning of the carnival king in the city’s harbor.

Kubic Athens Hotel Awarded as ‘Smart Hotel of the Year’