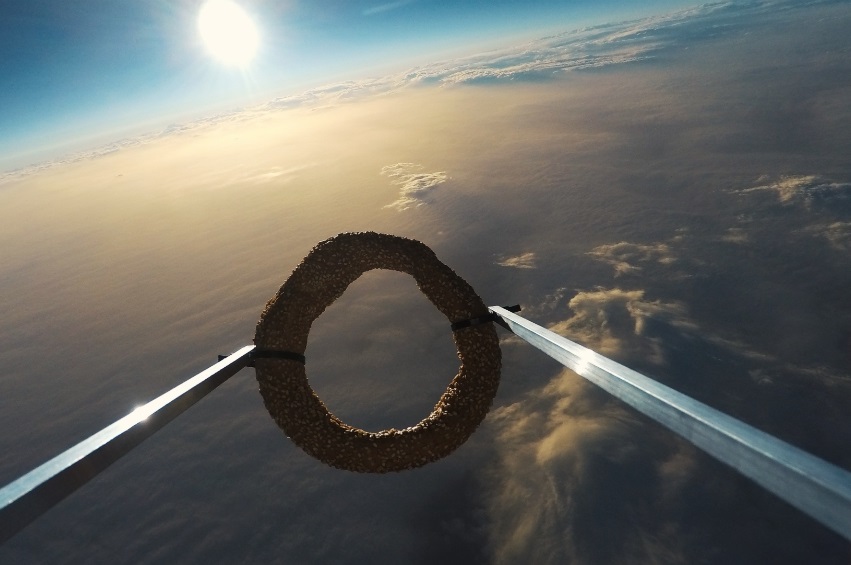 The popular Greek sesame seed bread ring koulouri, featured in the “Thessbrunch” initiative of the Thessaloniki Hotels Association (THA), recently took its first step towards… space, as it was recently sent to Earth’s stratosphere.

The “Thessbrunch” campaign, which has the koulouri as its trademark, inspired Thanasis Foukis, a mechanical engineer from Thessaloniki, who had the idea to send it on a 40 km journey to the stratosphere in a weather balloon. The koulouri took off from Ptolemaida in the afternoon of February 7 and safely landed in the area of Hortokopi in Kavala after three hours and 52 minutes. 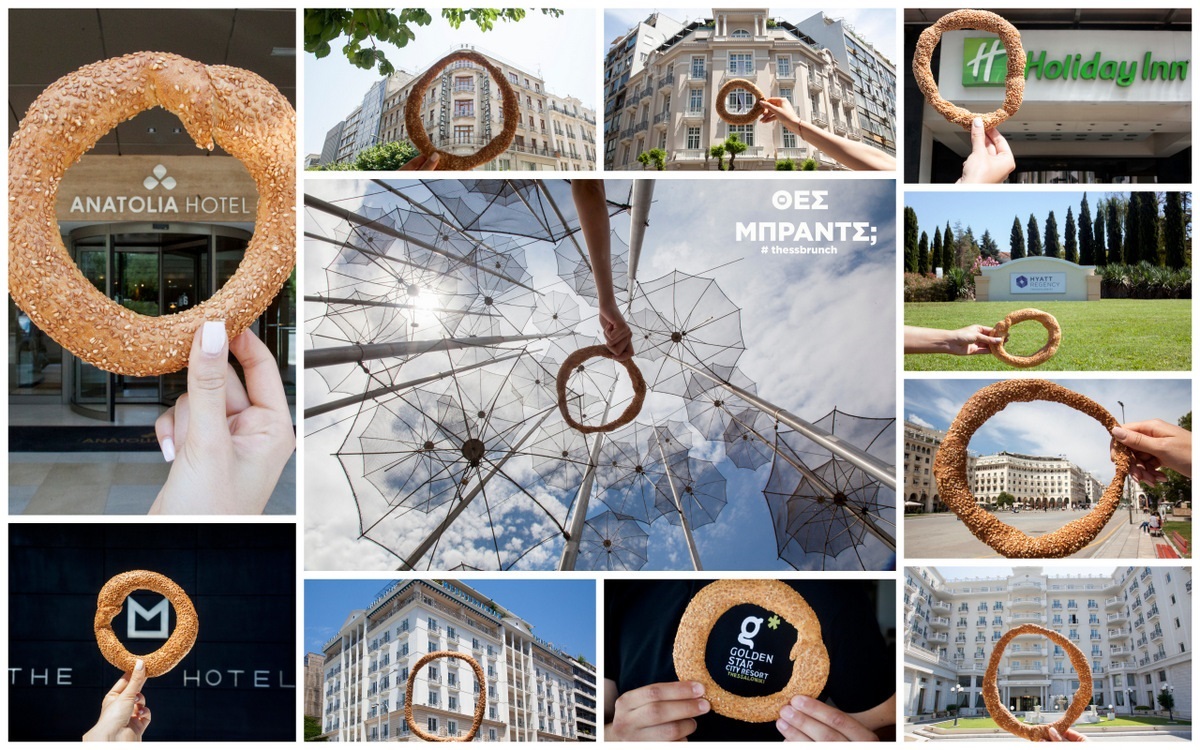 “We’ve managed to broadcast live images and collect data through telemetry,” Foukis said regarding the project, which has made headlines in the Greek media.

“Thessbrunch”, which started in May 2017 in Thessaloniki, is currently served at hotels participating in the initiative across the northern city. The city’s hotels association THA is inviting all to upload photos to social media using the much-loved koulouri as a frame and the hashtag #koulouriofthemonth.