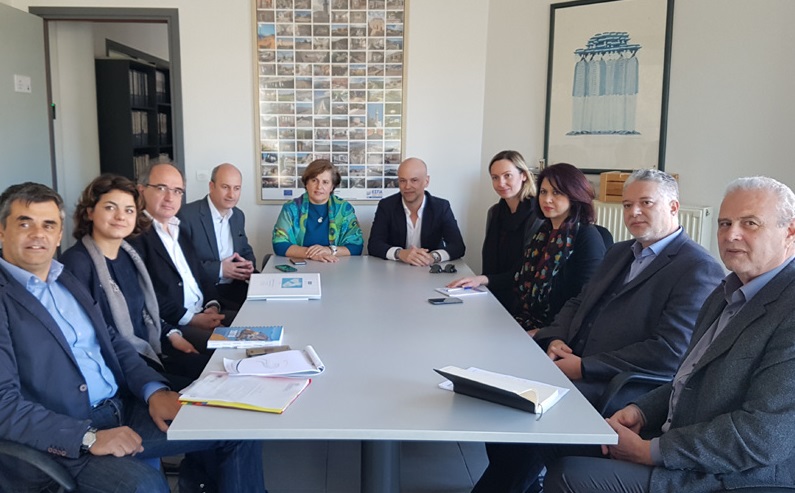 North Aegean Governor Christiana Kalogirou met with Greek Tourism Confederation (SETE) President Yiannis Retsos on the island of Lesvos, this week to discuss cooperating on the development of tourism training and promotion programs.

Other issues covered include improving the legal framework covering alternative forms of tourism such as diving parks and hot spring centers.

Following the meeting and in view of a recent decision by the mayors of the North and South Aegean islands to appeal to the European Parliament over the abolition of a special tax status applicable until now on the islands, Retsos said via his twitter account: “We are in favor of maintaining the reduced VAT rates. We actively support regional-municipal-local cooperation towards the creation of a tourism organization. Only through synergies and joint initiatives can tourism develop.” 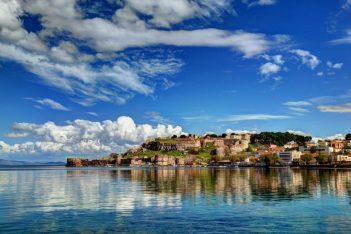 Kalogirou, who has repeatedly urged the Greek finance ministry to exclude the islands from the newly introduced stayover tax, saying it is “of limited financial benefit” and citing the increasing problems being faced by the island communities due to the ongoing refugee influx, underlined the significance of InSETE data towards the accurate profiling of the islands and SETE for its support.