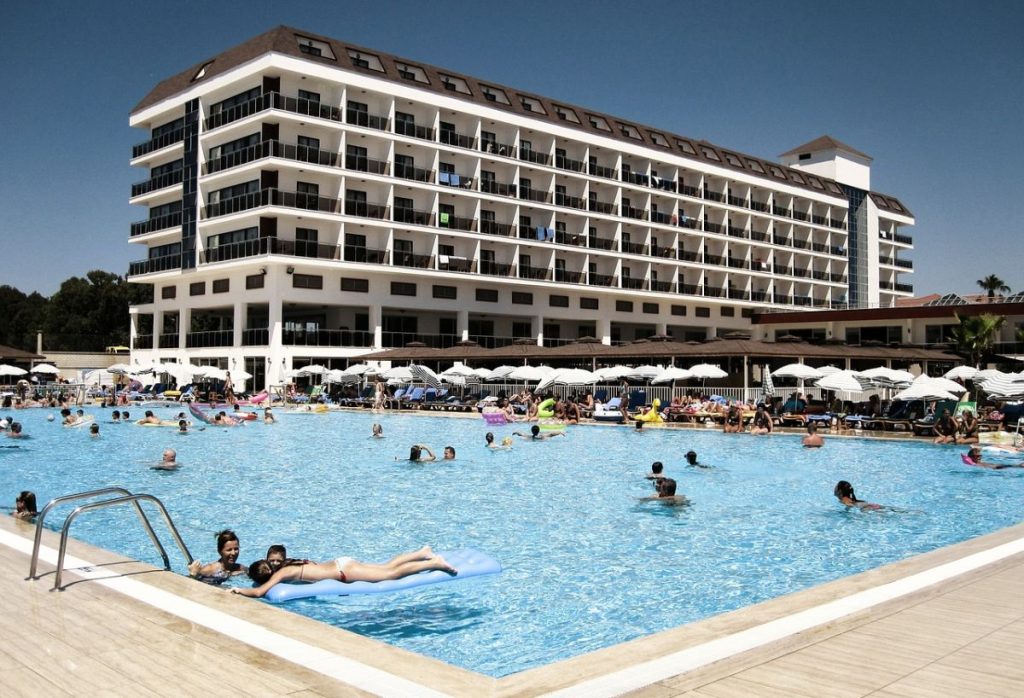 Hotel occupancy in Europe reached 71.8 percent in 2017, the highest level ever recorded since the early 2000s, MKG Consulting said on Wednesday.

According to data, the increase in activity was observed throughout the twelve months of last year, the last negative variation of RevPAR (revenue per available room) dating back to October 2016.

MKG Consulting’s data revealed that after 2016 was marked by a steady occupancy on the European territory, the year 2017 showed results significantly improved with an occupancy rate increased by more than 2 points. The increase in occupancy together with – slightly – higher prices (up by 2.5 percent), enable RevPAR to grow by 5.7 percent.

“European hoteliers had not recorded such a performance since 2011,” the consulting company said. 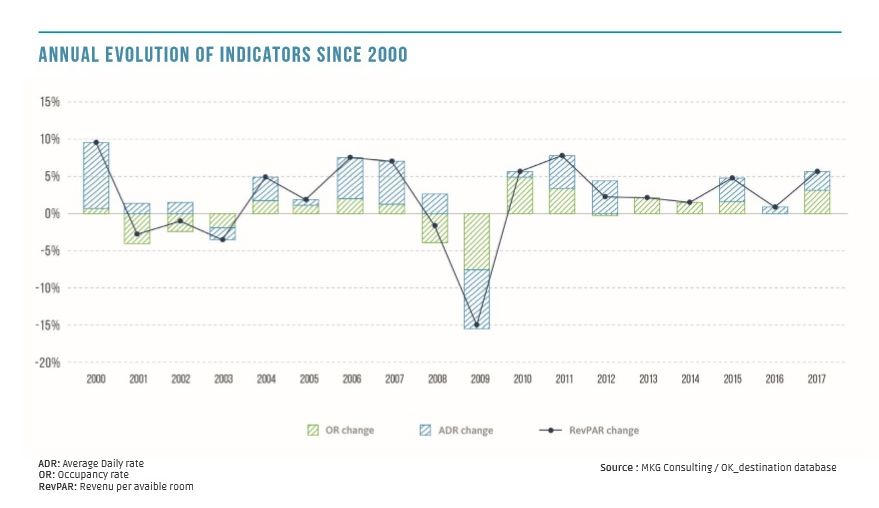 The data showed that the countries bordering the Mediterranean Sea — Portugal, Spain, Italy and Greece — continue to benefit from their leisure tourism dynamism allowing them to attract clientele coming from all over Europe. 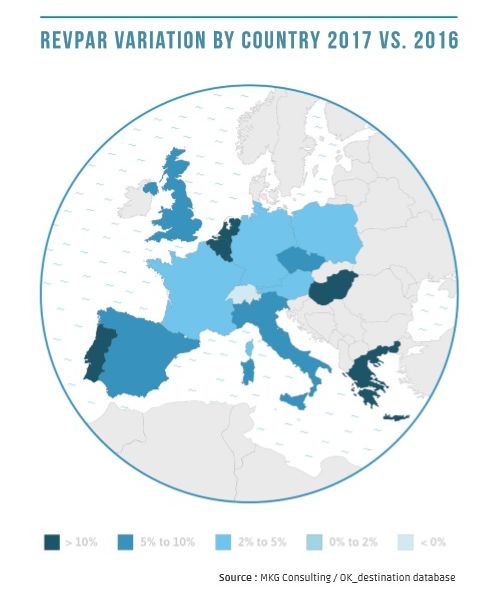 According to MKG Consulting, the winner is the Portuguese hoteliers who showed a RevPAR increase of 18.8 percent, mainly due to average prices growth (up by 14.5 percent). France and Belgium, for their part, recorded a net increase in activity following a year 2016 marked by the impact of attacks that had significantly disturbed the attractiveness of the two territories (Brussels for Belgium and Paris and Nice for France).

MKG Consulting underlined that the UK did not really suffer from Brexit so far, as the RevPAR recorded by the hoteliers in the UK rose by 5.6 percent.

“However, a sharp slowdown in demand was felt just after the announcement of Brexit end of June 2017,” MKG Consulting said.

Moreover, that data showed that Germany and Austria posted improving performances but not in line with other European countries.