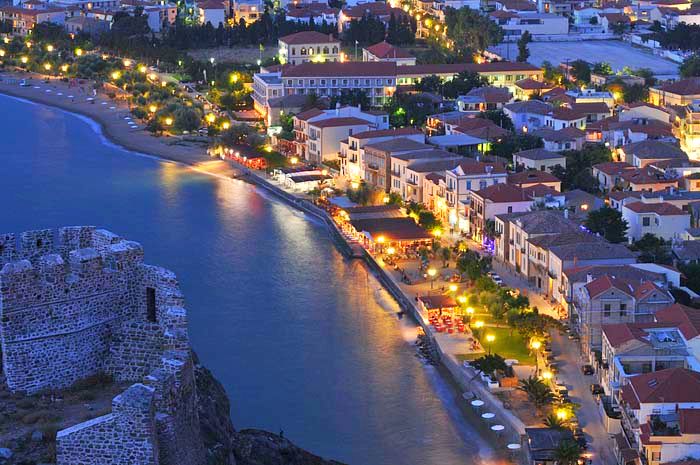 The governor of the North Aegean Region, Christiana Kalogirou, is urging the finance ministry to exclude the islands from the newly introduced stayover tax, saying it is “of limited financial benefit” and citing the increasing problems being faced by the island communities due to the ongoing refugee influx.

In a letter to Alternate Finance Minister Katerina Papanatsiou, Kalogirou is requesting that accommodation facilities on the islands be exempt from the new stayover tax imposed on all hospitality sector units since January 1.

Kalogirou underlines that the local communities are already finding it difficult to address the challenges of the migrant flows, going on to note that most accommodation facilities on the region’s islands are small, family-run and low-cost, occupancy rates are low, and the tourist season is much smaller compared to the rest of the islands and mainland Greece due weather conditions and geographical location.

“As a result, the flat tax is bound to create unfavorable conditions, impact competitiveness, and ultimately risk the viability of these enterprises… with inevitable consequences on the tourism sector and the economic activity of the North Aegean Region islands”, Kalogirou said.

“The stayover tax, while having a limited financial benefit, will have unbearable economic and social repercussions,” she said.

In her letter to the minister, the governor cites Bank of Greece data according to which tourism revenue in the North Aegean Region amounts to just 1 percent of the country’s total revenue. Consequently, of the 74 million euros estimated to be collected from the stayover tax, the region’s contribution will come to approximately 740,000 euros, impacting in the meantime ongoing efforts to restore tourism interest and repair the tainted image of the isles.