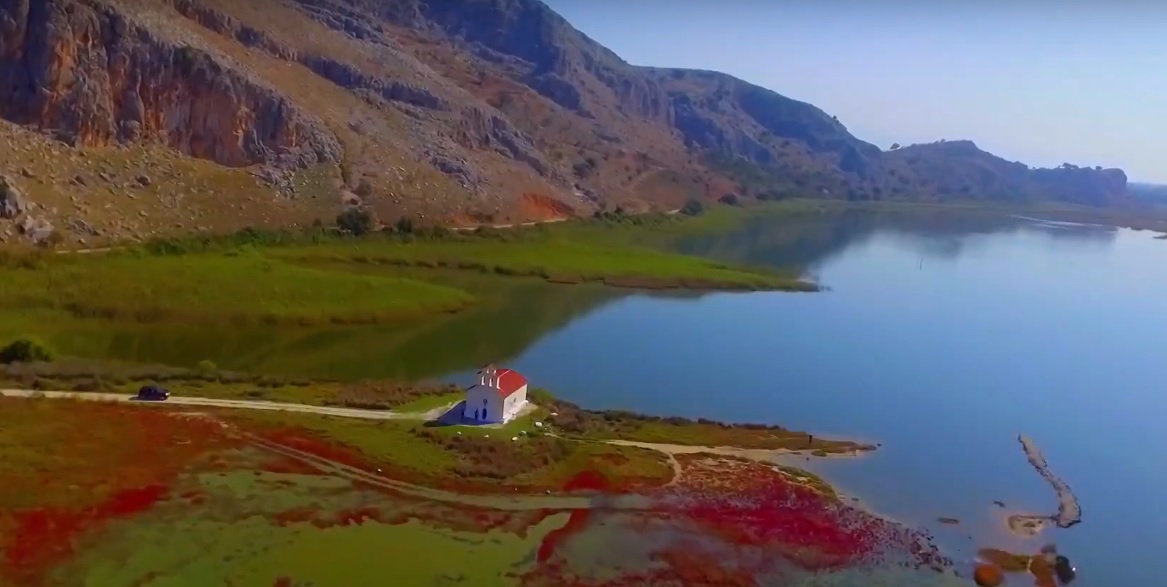 The Region of Western Greece was honored with the European Destinations of Excellence (EDEN) 2016-2017 accolade for its cultural offerings, during a special ceremony held on Monday in Athens.

“The region was awarded for the cultural value of its proposed resources and the exceptional presentation of its nomination,” the Greek National Tourism Organization (GNTO) said in an announcement. Four additional Greek destinations – out of a total of 16 Greek participations – namely the municipalities of Veria, Dodoni, Larissa and Tinos received an honorable mention.

Launched in 2006 by the European Commission, the EDEN project includes an annual competition to select an emerging tourism “destination of excellence” in each participating country (EU and candidate countries) – based on their commitment to social, cultural and environmental sustainability.

Furthermore, GNTO secretary general Konstantinos Tsegas said the EDEN project provided a platform for the exchange of good practices in Europe and promoted the interconnection and cooperation between destinations. “Western Greece is one of the valuable and until recently ‘hidden’ treasures of our country. I hope this accolade will be the beginning for the tourism development it deserves,” Tsegas said.

The Region of Western Greece and the other tourism destinations that have emerged this year through EDEN will be promoted on a European level through promotional actions of the European Commission.

The area’s tourism offerings were presented in a short video released by the Region of Western Greece.