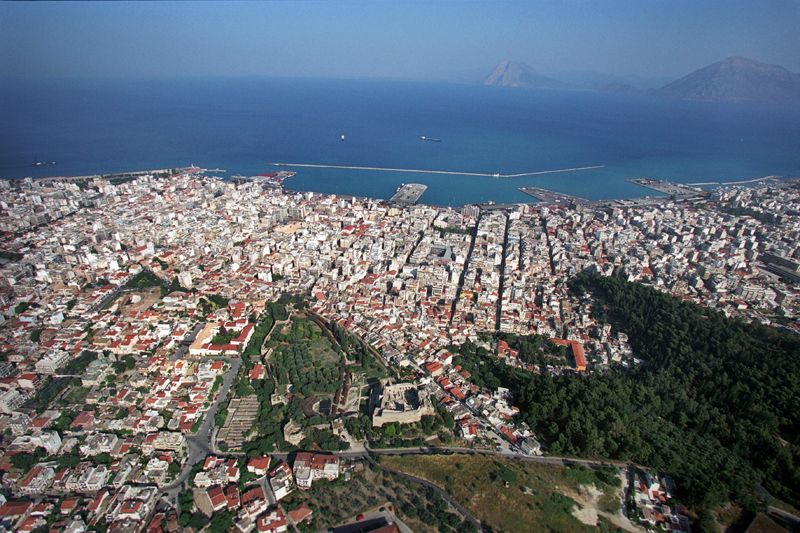 The Greek city of Patra of the Region of Western Greece has been honored with the European Destinations of Excellence (EDEN) 2016/2017 accolade, which this year focused on cultural tourism.

Launched in 2006 by the European Commission, the EDEN project aims to promote emerging destinations and sustainable tourism. It involves an annual competition to select an emerging tourism “destination of excellence” in each participating country (EU and candidate countries) – based on commitment to social, cultural and environmental sustainability.

The municipalities of Veria, Dodoni, Larissa and Tinos were selected as runners up in the Greek round of the competition.

The Region of Western Greece and the other tourism destinations that have emerged this year through EDEN will be promoted on a European level through promotional actions of the European Commission. The winners will be officially awarded in spring 2018.

According to an announcement by the Greek Tourism Ministry, the Region of Western Greece was selected as the winner for 2016/2017 due to the cultural value of its proposed resources and the exceptional presentation of its nomination. The region’s nomination focused on the cultural sites of the regional districts of Achaia, Ilia and Etoloakarnania.

“This is an honorary title that officially signifies that Patra with its cultural heritage deserves to be among the European cultural destinations,” Western Greece Regional Governor Apostolos Katsifaras said, adding that in its nomination the region focused on the Achaia capital as the “headquarters” of a region that offers alternative and personalized experiences to the visitor. 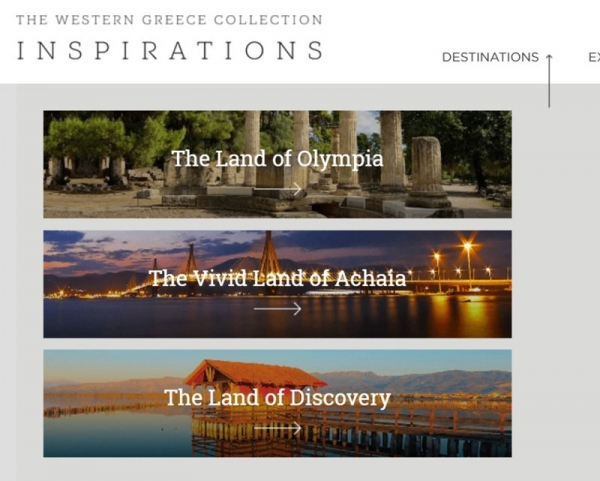 “The distinction we have accomplished highlights the dynamics of Patras as an emerging tourism destination and justifies our choice to promote the powerful potential of Western Greece,” Katsifaras added. 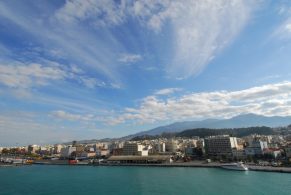 According to the Vice Governor of Regional Development and Entrepreneurship, Kostas Karpetas, the Region is aiming to promote thematic tourism forms in order for Western Greece to develop tourism 365 days a year.

“Western Greece is a synthesis of the different experiences that invite the visitor to be inspired by linking the journey to its destinations with his personal quests,” Karpetas said.

“Every experience is an inspiration, as it is focused on in the region’s campaign concept ‘The Western Greece Collection. Inspirations’ and through the slogan ‘Be Inspired’.”

The Region of Western Greece has a comprehensive tourism plan, which was designed in cooperation with tourism professionals and the Greek Tourism Confederation (SETE) and focuses on an organized promotion of the region.