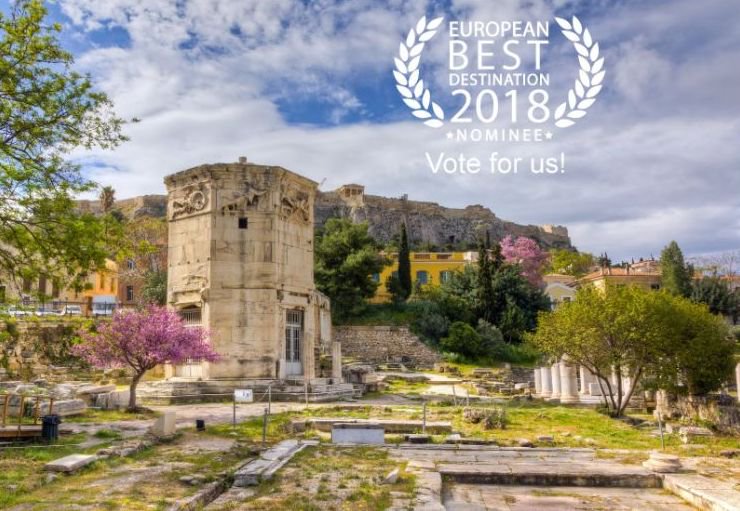 Athens, Greece, has been nominated for the title of “Best European Destination 2018”, according to the European Best Destinations (EBD) website. A total of 20 cities in Europe are competing for the title.

In its ninth year, the online competition is an event organized by EBD, a European organization based in Brussels and developed to promote culture and tourism in Europe.

In 2017 the best destination in Europe was Porto. Athens came in fourth place last year.

The voting for the prestigious label, synonymous with European excellence, will take place online until February 8. The winner will be the city with the most online votes.

The “Best European Destination 2018” will be authorized to use the title and affix the “European Best Destination” logo on all its communications, adverts, website and photos.