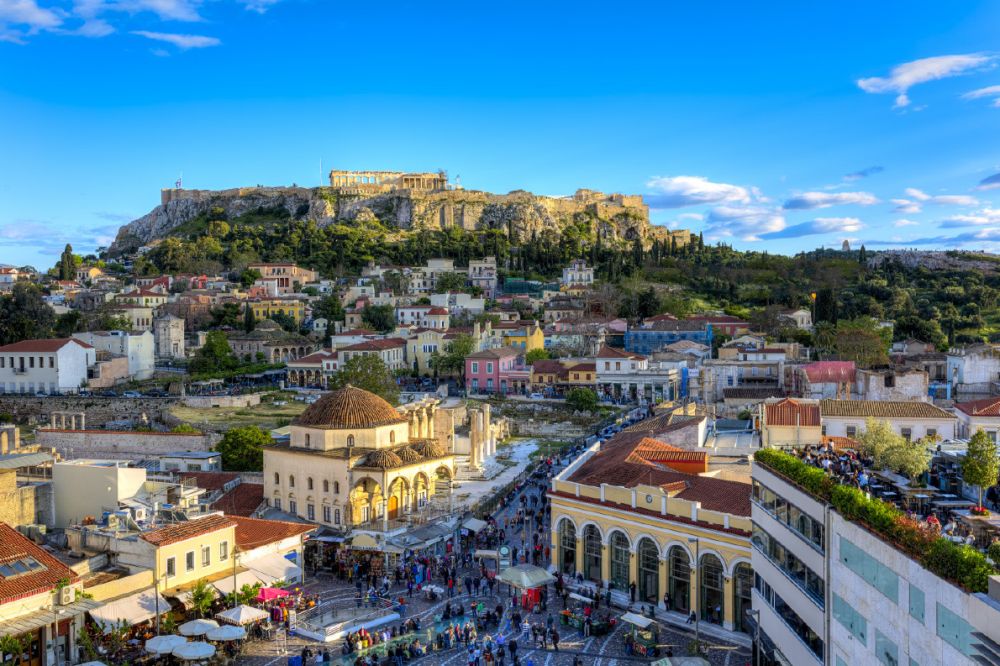 Athens is fourth Best European Destination for 2017, according to the results of the eighth online competition organized by the European Best Destinations (EBD) organization. 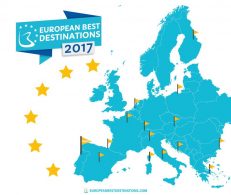 Twenty selected destinations competed for the prestigious title of Best European Destination 2017 from January 20. After a three weeks’ period of online voting, Porto was elected won the title of Best European Destination for the third time with 138,116 votes out of a total of 426,859 votes from 174 countries. According to EBD, Porto won with the largest number of votes since the creation of competition.

Commenting on the winning cities this year, the EBD noted for Athens: 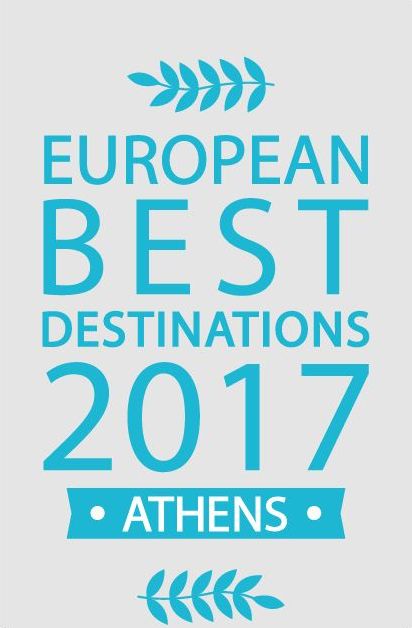 From the iconic Acropolis, rising above the city, to charming up and coming neighborhoods and contemporary art galleries, the city of Classic Marathon and Olympic Games is a majestically quirky clash of past and present.

One of the world’s oldest cities with a recorded history of 3,500 years, the Greek capital is constantly undergoing urban renewals to keep up with the evolution of time. Athens lives up to all the hype!”

The top 15 destinations will be promoted to millions of travellers as the most trendy destinations to visit in 2017, on the Best European Destinations website, the first site dedicated to the promotion of tourism in Europe.

EBD is a European organization based in Brussels and developed to promote culture and tourism in Europe. In partnership with the participating tourism offices and the EDEN Network the organization aims to promote a better understanding of the wealth, diversity and quality of European destinations.