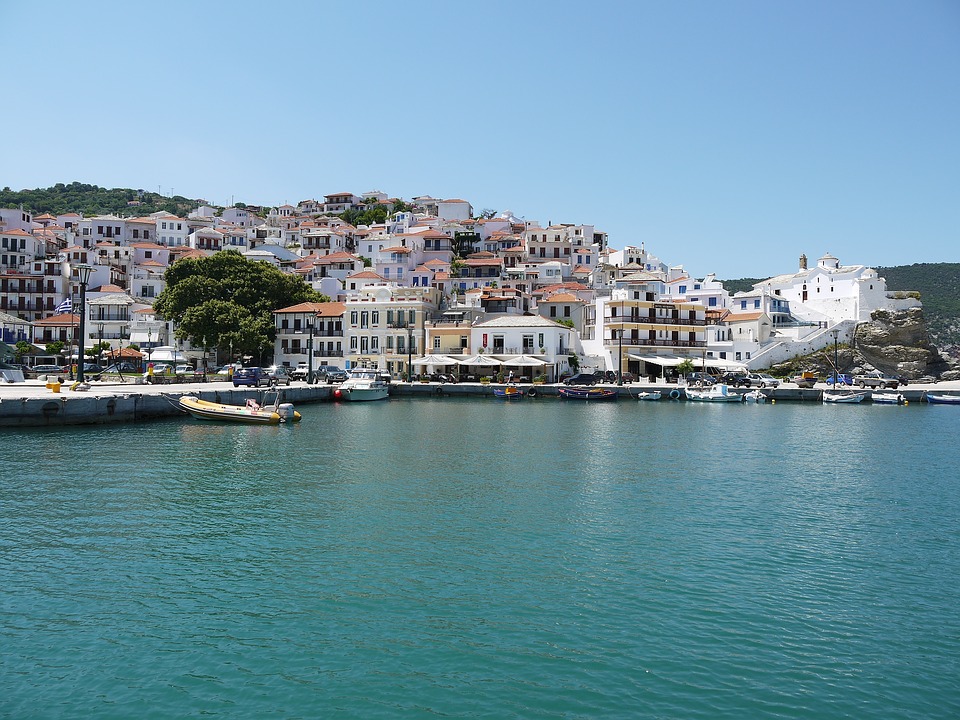 A survey carried out across the UK found that one in five Britons went ahead and booked a vacation days after watching a film, with 2008 blockbuster “Mamma Mia” featuring the isle of Skopelos, inspiring the largest number of travelers to seek the Greek sun.

The nation-wide poll carried out by ABTA member and IATA accredited tour operator Travel Republic, an Emirates Group company, revealed that almost one in 20 of the 2,000 adults polled booked a beach holiday to Skopelos after watching “Mamma Mia”.

“Films like holidays provide a great sense of escapism and our research has shown how influential films are in our travel planning,” said Naomi Wilkinson, marketing director at Travel Republic.

“Greece is a popular destination amongst our customers with an increase in bookings of 4 percent in the last three months, so it is understandable that ‘Mamma Mia’ has topped the list of influential films.”

According to the same survey, 31 percent set off for the Big Apple after watching “Breakfast at Tiffany’s”, “Sex and the City” (the movie) or “When Harry Met Sally”; 14 percent visited Thailand after watching “The Beach”, and 13 percent headed for Las Vegas after enjoying “The Hangover”.

Almost half of those surveyed said films often inspired their choice of holiday while 35 percent said they regularly add movie locations to their bucket list of places to visit. According to Travel Republic, films are an important part of the holiday experience.

On average, filmgoers book their flights 30 days after watching a movie, with 11 percent saying they started saving for their trip straight away.

Along the same lines, the Athens-based Foundation for Economic and Industrial Research (IOBE) found that a single film production budgeted at 25 million euros can contribute 39 million euros to Greece’s GDP, while international releases such as “Captain Corelli’s Mandolin” and “Lara Croft: Tomb Raider” boosted tourism to Kefallonia and the Cyclades by 14 percent and 12 percent respectively. In this direction, the Greek government is through its relevant ministries paving the way for a legislative framework that will offer foreign film producers incentives to shoot in Greece.

According to Travel Republic, the top 20 films that have inspired travel to featured destinations are: