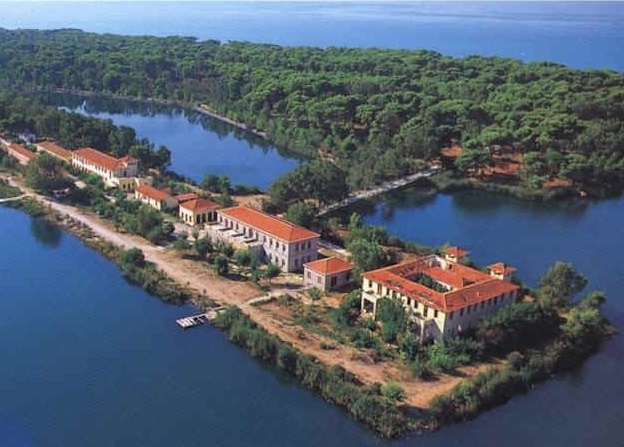 Invitation for the modernization of infrastructure at Kaiafa Lake, southwestern Greece, including the area’s thermal springs was issued on Monday, by EU funding officials following a decision by Alternate Economy Minister Alexis Charitsis.

The project, under the title “Modernization of Current Facilities and Infrastructure Networks in the Kaiafa Lake area”, includes preservation works at the thermal springs, the restoration and promotion of Anigrides Nymph Caves – the Anigrides were according to mythology nymphs of the Anigros Rivers said to cure skin ailments –  as well as the modernization of existing infrastructure facilities and networks around the lake area with the aim to boost tourism to the region and at the same time safeguard the natural habitat.

The Kaiafa thermal springs are situated south of Ilia, at the foot of Mt Lapitha, near the archaeological site of Olympia. The Kaiafa forest is a Natura site.

Additionally, the project includes the development of the area into an accessible destination for environmental education and awareness-raising activities with the goal for it to serve as a model for ecotourism practices, innovation and sustainable development.