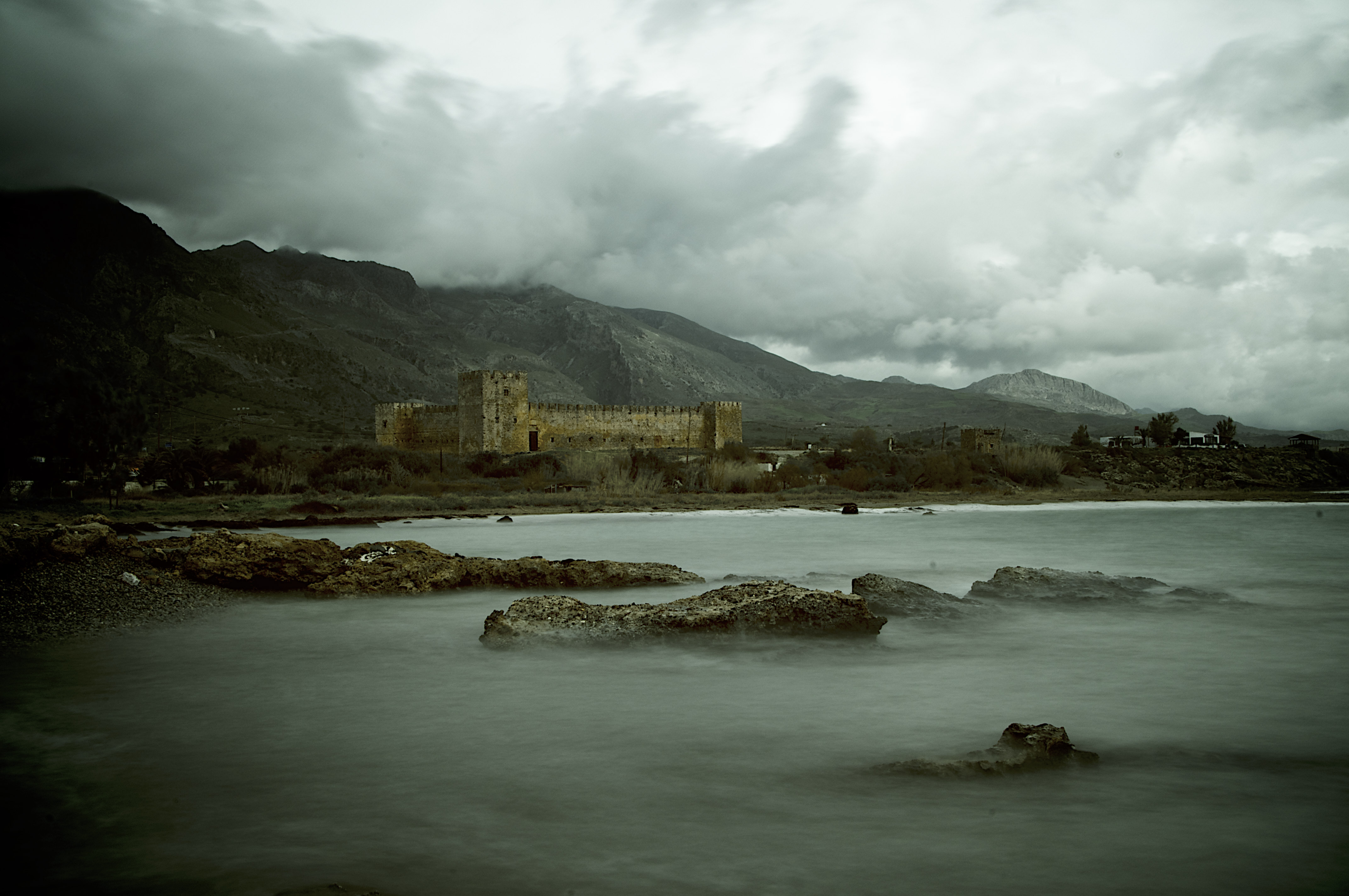 Eager to get the ‘show on the road’, the Greek government through its relevant ministries is paving the way for a legislative framework that will offer foreign film producers incentives to shoot in Greece.

According to Greek daily Eleftheros Typos, a draft bill aiming to simplify licensing procedures for film productions will be up for public discussion in parliament in the months ahead.

An economy ministry source told Eleftheros Typos on Sunday that “we are interested in large, foreign productions budgeted at over 5 million euros”, adding that a legal framework was being drawn up which would require municipal authorities across Greece to clearly lay out licensing criteria, the incentives for the implementation of the investment, and the procedures concerning the submission and assessment of applications (by film producers) by the competent bodies so that the tedious bureaucratic procedures will no longer drive away potential film projects.

The Hellenic Film Commission – responsible for mediating to bring cinema productions to Greece – will operate as a one-stop-shop, providing all the necessary information on the required permits for each municipality and/or areas of special interest, filming fees, supporting documents, and time frame.

Besides the lack of financial incentives, there is currently no unified licensing framework covering filming needs in Greece. The situation is exacerbated by unclear jurisdiction over sites, monuments and landmarks.

It must be noted that Greece recently lost the chance to film the sequel to Hollywood blockbuster “Mamma Mia!” with producers opting for Croatia instead.

At the same time, according to Foundation for Economic and Industrial Research (IOBE) data, a film production budgeted at 25 million euros can contribute 39 million euros to the country’s GDP, while international releases such as “Captain Corelli’s Mandolin” and “Lara Croft: Tomb Raider” boosted tourism to Kefallonia and the Cyclades by 14 percent and 12 percent, respectively.