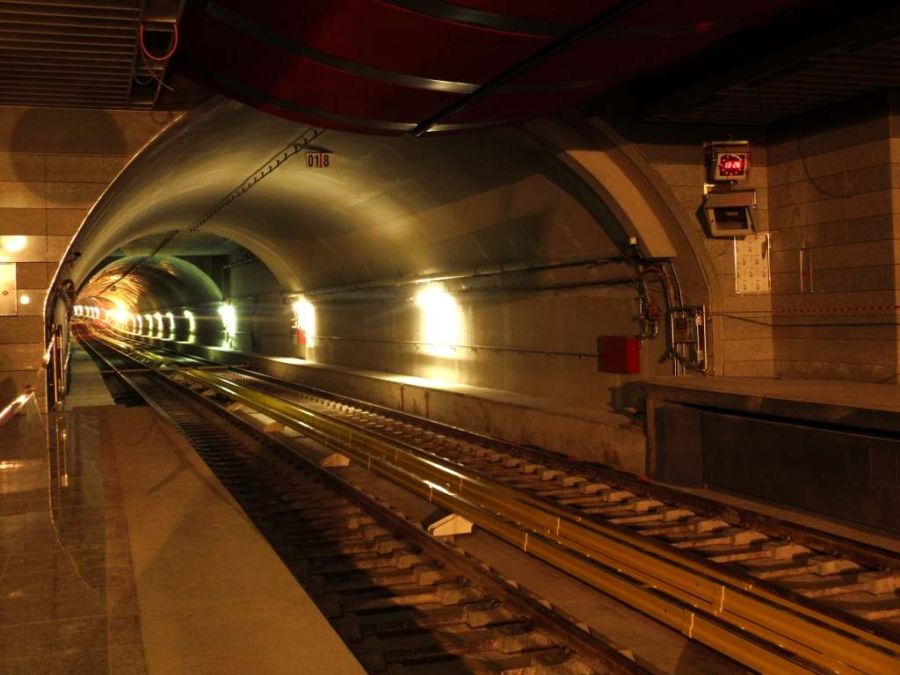 Four contractors have been shortlisted to take on one of the Greek capital’s major infrastructure works, the 13km expansion of Athens metro Line 4 with the competition entering the second phase in March, aiming for construction on the project to begin by early 2019.

Budgeted at 1.45 billion euros, Line 4 is estimated at being completed in 2027 should construction begin in 2019. The state-run operator invited initial expressions of interest last year for the expansion project, to be financed by EU funds and European Investment Bank loans. 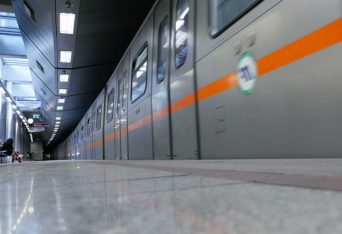 According to Attiko Metro SA, the 30-stop (33.5km) line once completed will connect Veikou Park in Galatsi, northeast of Athens with Goudi, Evangelismos Hospital, Faros at Neo Psychiko and Maroussi, with extensions to Vyronas / Ano Ilioupolis, Perissos and the national highway.