Contractors Eyeing Athens Metro Expansion to be Shortlisted by Year-end 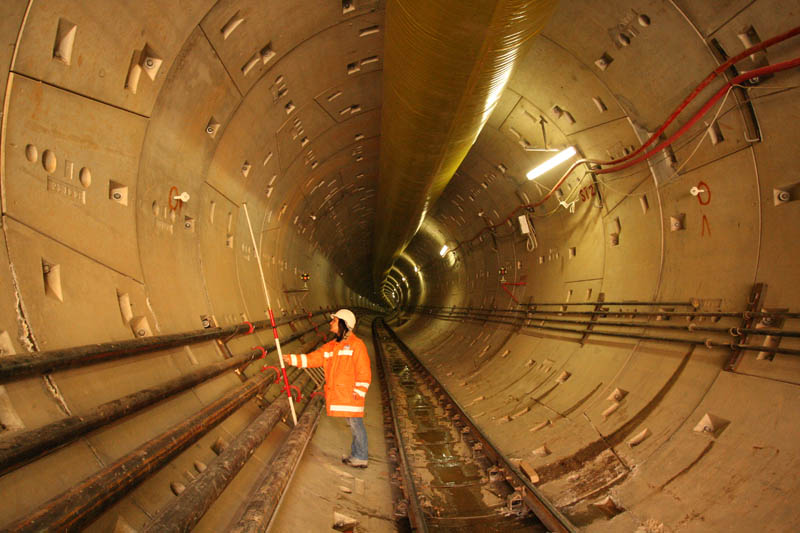 The list of contractors vying for the Athens metro expansion project is set to go public by the end of the year, Attiko Metro SA Chairman Ioannis Mylopoulos said this week.

The state-run operator invited initial expressions of interest last month to be submitted by June 30 for the 13km expansion of the Athens metro budgeted at 1.45 billion euros. A tentative timeframe for the completion of the project has been set for 2027.

Mylopoulos told Reuters that construction is expected to begin in 2019.The project will be financed by EU funds and European Investment Bank loans.

In Thessaloniki, meanwhile, construction work for the opening of one of the two tunnels on the Kalamaria line of the port city’s metro is scheduled to begin on May 15, Mylopoulos said.

“The Mikra station is very important for the project because the expansion of the metro to Macedonia Airport will start from here,” he added.

Athens to Appear on ‘Landmarks Live’ TV Show in the U.S.