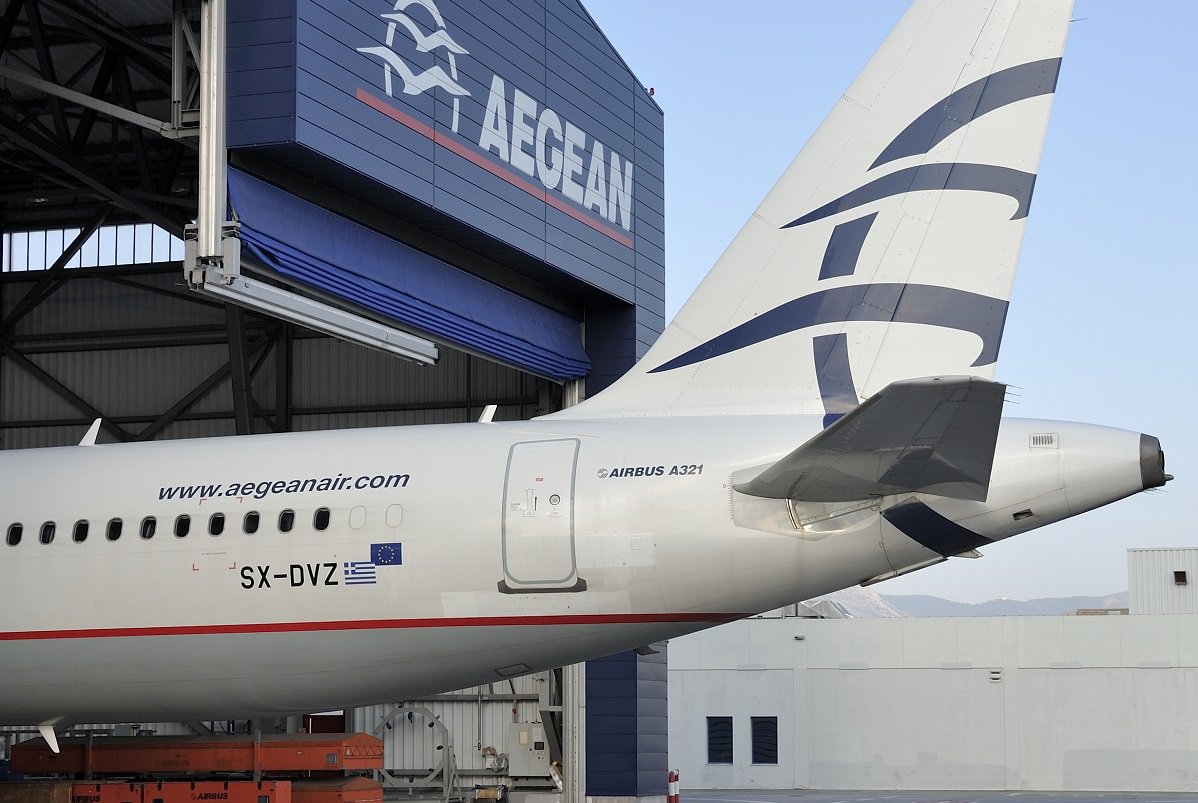 Flight cancellations have been announced by AEGEAN and Olympic Air for Monday, January 15, due to strike action announced by the Greek Air Traffic Controllers Association (EEEKE).

To see which flights have been canceled and rescheduled, press here.

Travelers are kindly advised to check the latest flight details by visiting the official website of AEGEAN, www.aegeanair.com, and Olympic Air, www.olympicair.com or by calling: 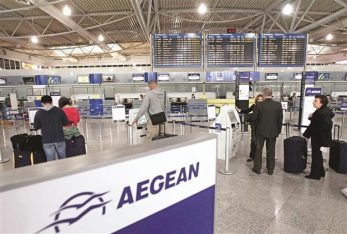