Thessaloniki Port: Share Purchase Agreement for 67% Stake to be Signed 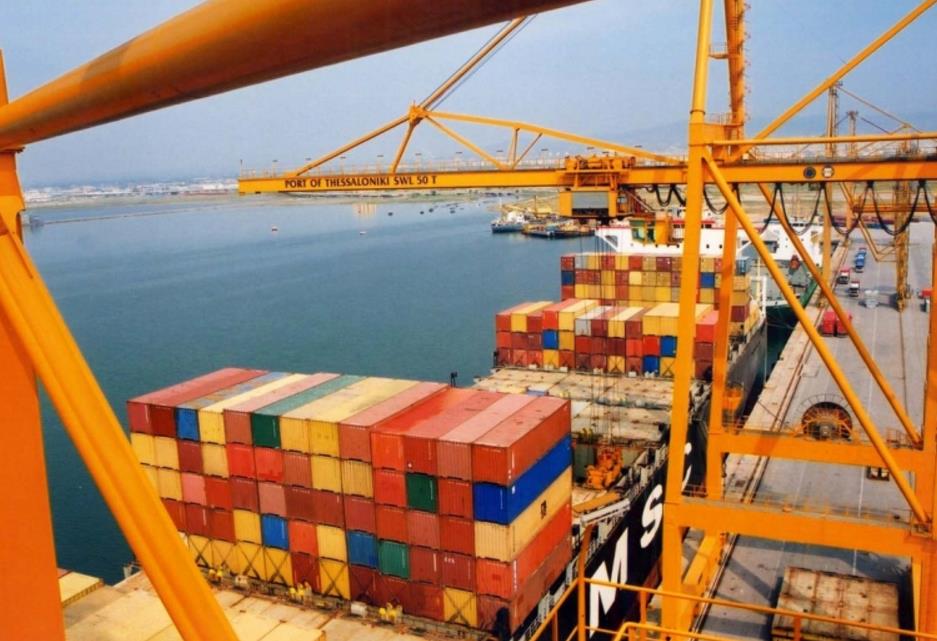 UPDATE: Greek assets fund TAIPED announced on Friday evening that the share purchase agreement for the 67-percent stake of the Thessaloniki Port Authority  will be signed on Thursday, December 21.

The share purchase agreement for the 67-percent stake of the Thessaloniki Port Authority is expected to be signed on Friday, December 15.

According to reports, the agreement will be signed in Athens between the Greek assets fund TAIPED and representatives of the consortium — DIEP GmbH – Terminal Link SAS – Belterra Investments Ltd — that was declared the preferred investor. Greek Shipping Minister Panagiotis Kouroumplis will attend the signing ceremony.

The signing of the agreement, and given the approval of Greece’s Court of Auditors, paves the way for the issue to move on to the competition authorities for approval and then forwarded to parliament.

According to the consortium’s coordinator, Sotiris Theofanis, the new administration is expected to take over the port’s management in February 2018.

Among the new administration’s priorities will be the construction of proper infrastructure for the improved and safe operation of the port.

In this context, one or two bridge cranes will be replaced within 18 months and during the first half of 2018.

The consortium’s investments are expected to be completed over the next four years.