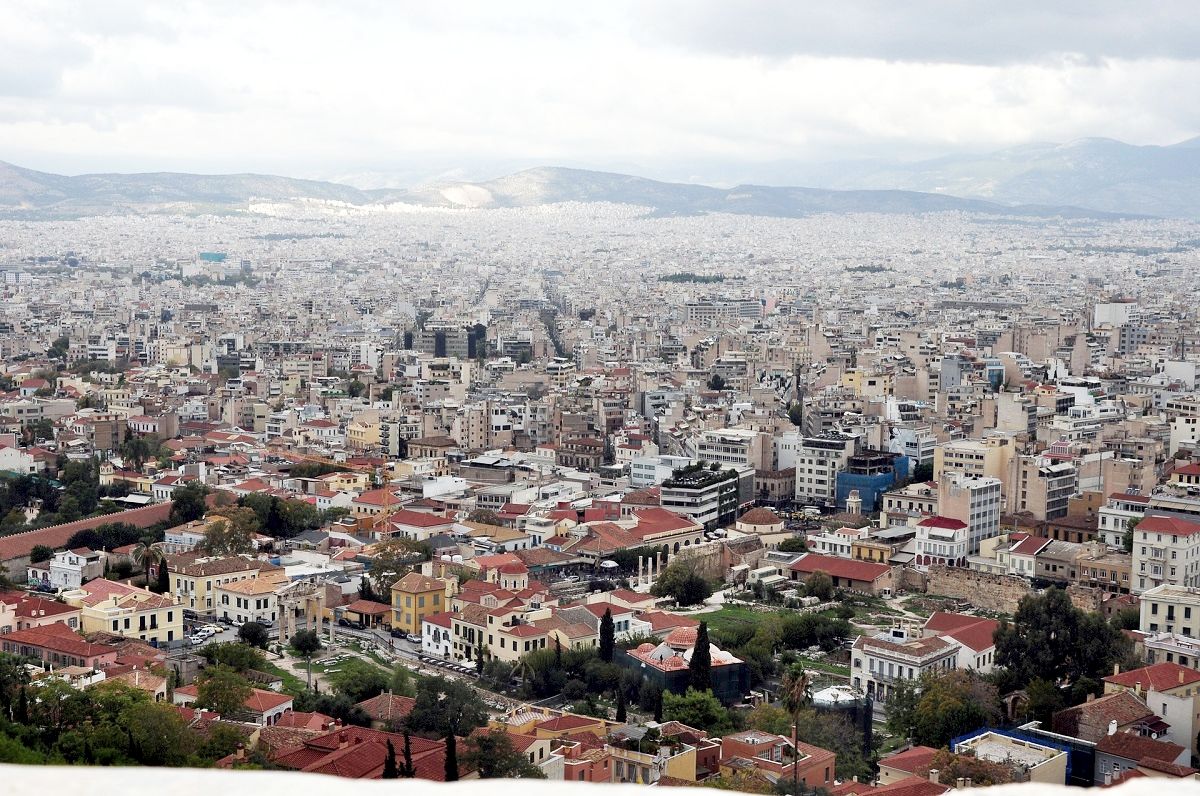 Occupancy rates in Athens were higher in 2016 than at rival destinations Rome and Barcelona but prices were much lower, according to a study presented this week by Alexandros Vassilikos, president of the Athens-Attica & Argosaronic Hotel Association, and Managing Consultant at GBR Stefan Merkenhof.

Carried out in collaboration with GBR Consulting, the study found among others that demand for Rome and Barcelona was greater than for Athens despite the Greek city’s popularity with 7.4 million arrivals in the Italian capital in 2016 and 7.2 million in the Spanish city.

According to data, exposure of the Greek capital as a tourist destination has increased significantly with Athens International Airport welcoming 2 million additional tourist arrivals in 2016 compared to 2012. For September 2017, international arrivals grew by 4.9 percent.

With regard to hotel stays, approximately one third are Greeks, with the remaining visitors mainly from the US, Germany, Italy, the UK, Cyprus and France. On average visitors stay at Athens hotels for 2.2 nights. Tourist revenue increased by 3.3 percent in 2017 compared to 2016. 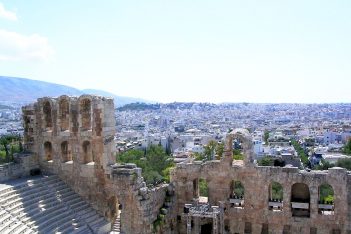 Satisfaction levels in all areas also decreased in 2017 compared to 2016, with the exception of entertainment & recreation and taxi services, which visitors said had improved. On the downside, ratings for culture, city safety and cleanliness did not change. Furthermore, tourists to the Greek capital visited fewer sites and attractions in 2017.

The study also found that the number of hotels and rooms in Attica decreased due to a number of one- to three-star hotels shutting down and four- or five-star units opening in their place.