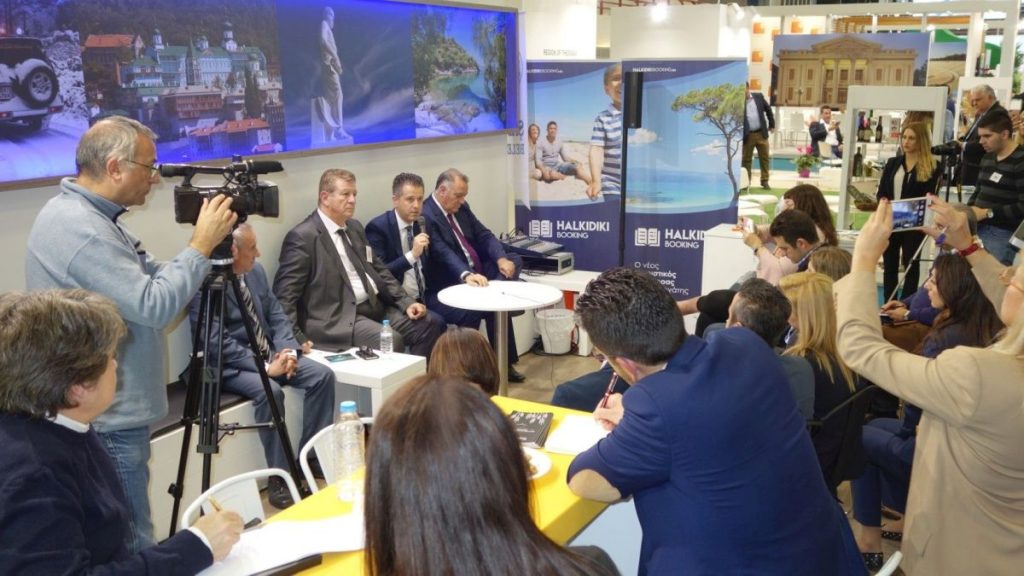 Legally operating hotel businesses and rented room operators are being deprived of 30 million euros in revenue from the operation of some 3,600 properties listed on Airbnb and an additional 1,500 on other platforms, the Halkidiki Hotel Association said presenting data last week at the 33rd Philoxenia expo held in Thessaloniki. 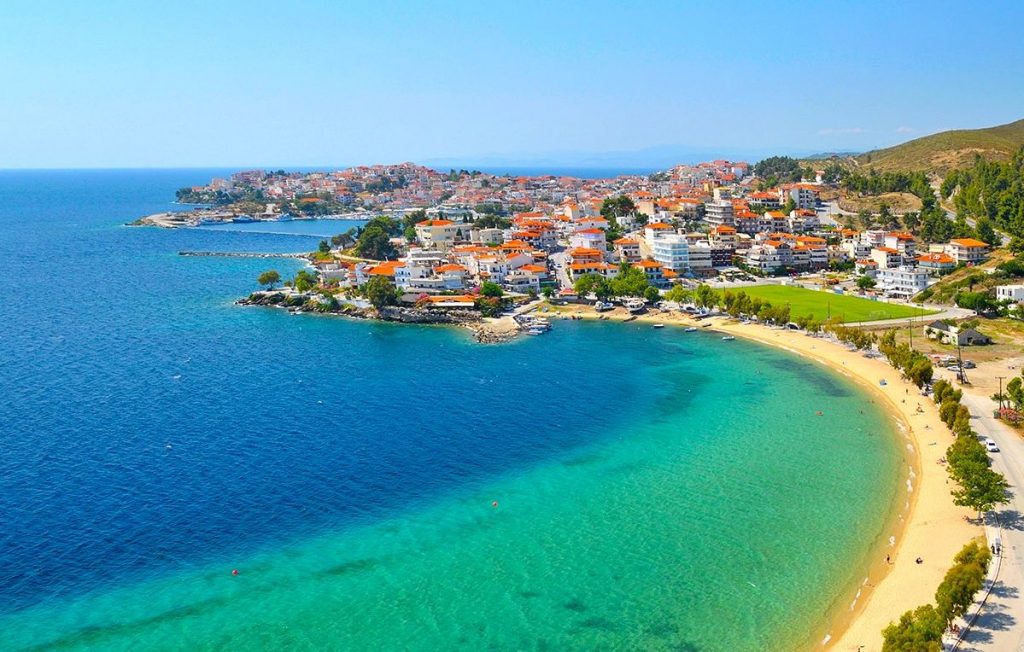 Rented out for at least 90 days in the summer season at an average rate of 40 to 100 euros, “these accommodations can definitely account for a loss of more than 30 million euros and this does not include luxury villas which can go for more than 1,000 euros a day”, said the association’s president and newly elected head of the Hellenic Hoteliers Federation Grigoris Tasios.

On a positive note, Tassios said that tourism flows to the Halkidiki region grew in 2017 up by 10 percent, with the tourist season extended by 10 days through to October 20. Arrivals from Germany increased by 15 percent to 250,000 and from England by 10 percent to 80,000 against last year’s data. Sector professionals citing foreign tour operator feedback said they are optimistic that the upward trend will continue into 2018.

Hiking and bicycle tourism on the agenda

Tasios also announced the association’s strategic cooperation with WATT+VOLT, a provider of integrated electricity services, which is aimed at the creation of hiking paths. 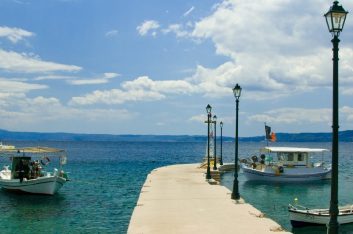 According to Tasios, the innovative action is part of the association’s new strategic plan that focuses on the diversification of Halkidiki’s existing tourist product, with an emphasis on alternative/thematic tourism forms and specifically on hiking and bicycle tourism. The association aims to extend the tourism season and raise awareness and educate the local community on environmental issues.

“The study and design of the paths has been entrusted to the Forestry Department of the Aristotle University of Thessaloniki with the funding of WATT & VOLT, which from the first moment recognized the prospects and embraced the project,” Tasios informed.

Meanwhile, Halkidiki Vice Governor Ioannis Giorgos said 30 million euros in funding had been secured for the maintenance and upgrade of the Halkidiki road network which will facilitate travel.

Cave of the Apocalypse on Patmos Restored