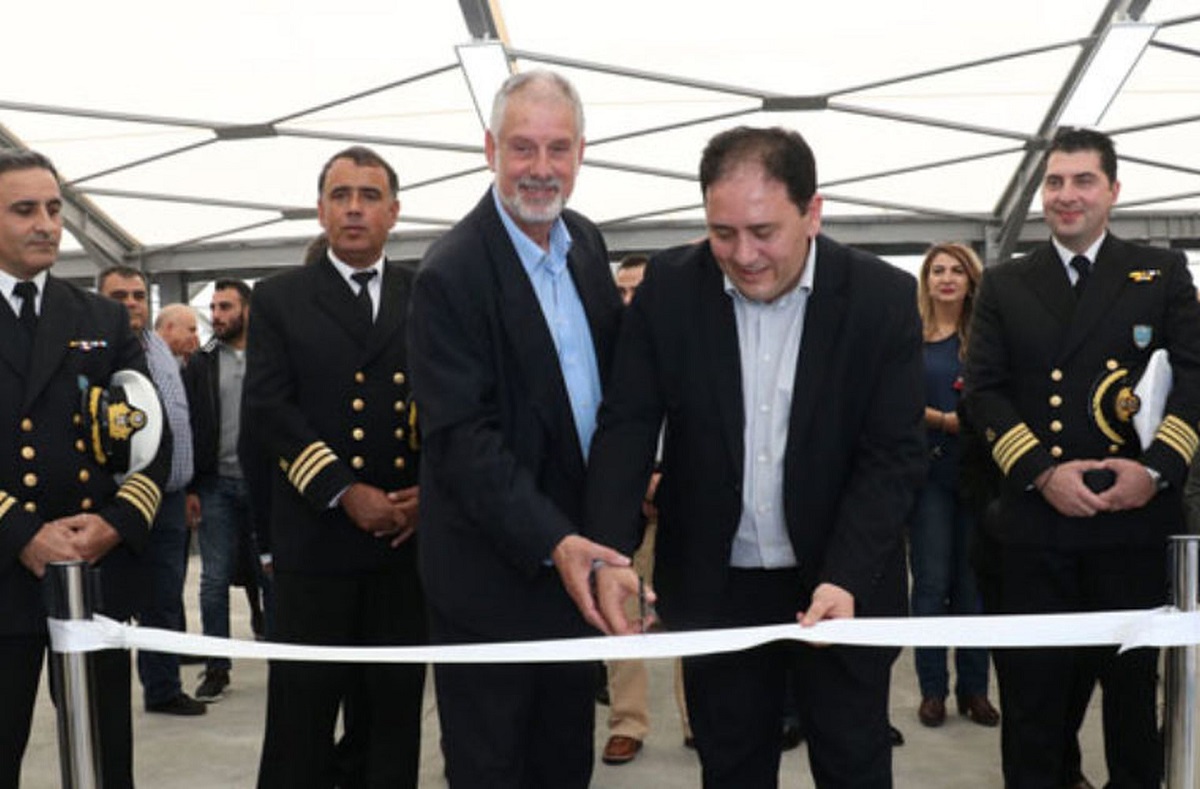 Secretary General for Ports, Port Policy and Maritime Investment Christos Lambridis cut the ribbon of the new cruise terminal at the port of Heraklio on Crete.

Secretary General for Ports, Port Policy and Maritime Investment Christos Lambridis was in the capital of Crete, Heraklio, last week to inaugurate the port’s new cruise terminal and oversee the work completed as well as projects currently underway.

“The shipping ministry’s main goal is to increase the benefits from cruise activity for the local and national economy,” said Lambridis, adding that the port is a “significant infrastructure project that will allow Heraklio to be used as the port of departure and final destination (home port), multiplying the benefits for the economy of the city and the region”. 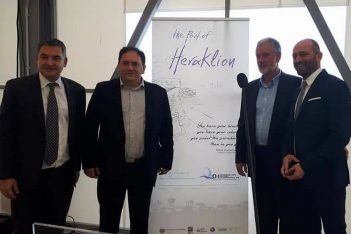 In this direction, the Heraklio Port Authority has already entered agreements with cruise travel companies for 2018. A total of 23 cruise ships stopped in Heraklio in October and three more for November. In the meantime, following the successful completion of TUI Cruises’ three homeport calls, the company announced five homeport approaches in 2018. Lambridis added that the project was completed on the initiative of the local authorities, “who managed to increase cruise traffic in a period of economic crisis”.

“With the realization of projects worth 2 million euros, local authorities managed in a period of economic crisis, but also with problems in the cruise industry due to external issues related to the political situation in the Eastern Mediterranean, to achieve significant gains from the operation of the port”, Lambridis said.