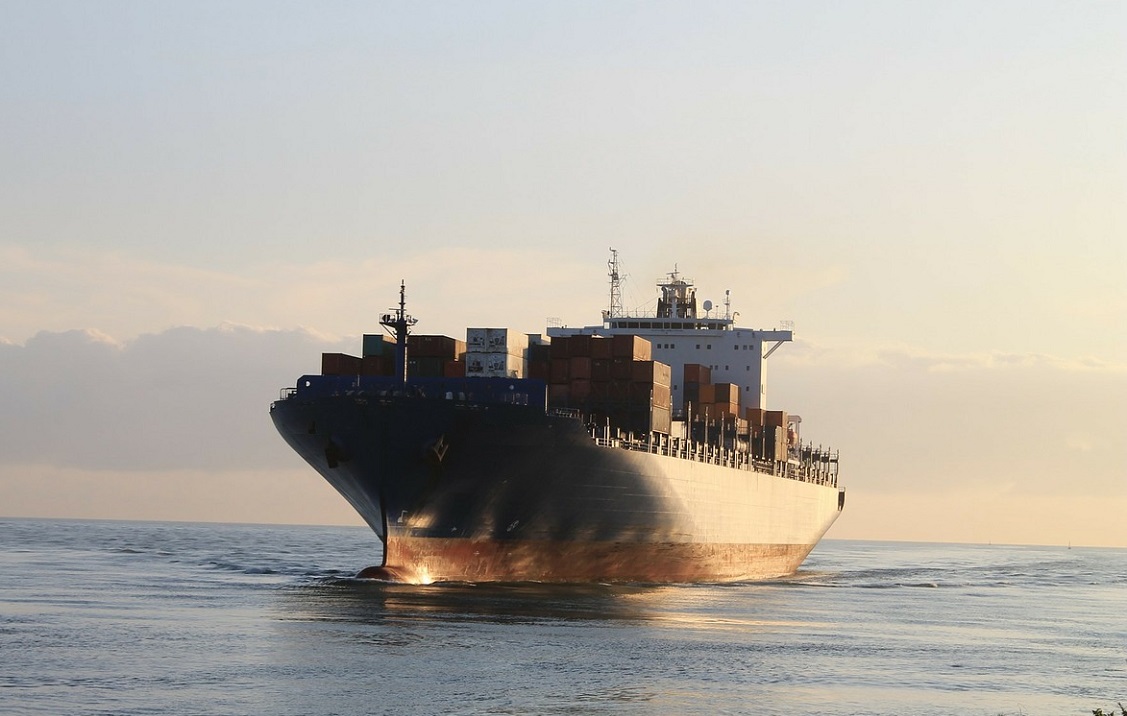 Greece’s fleet is the global leader in terms of cargo carrying capacity (dwt), according to the UNCTAD (United Nations Conference on Trade and Development), which recently released its Review of Maritime Transport 2017 offering an overview of the global fleet. 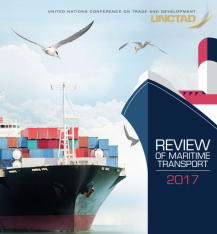 The report places Greece first among the world’s top five shipowners in terms of cargo carrying capacity at 309 million dwt, followed by Japan, China, Germany and Singapore. Together the five countries hold a market share of 49.5 percent of dwt.

Greece is also third among the top five countries in terms of estimated commercial value of fleet after the US (96 billion dollars) and Japan. China and Norway follow.

More specifically, according to the UNCTAD report, the global share of Greek-owned vessels in terms of dead weight came to 16.71 percent in January 2017 against 16.36 percent in the same month last year and 15.53 percent in 2009, demonstrating the sector’s strong potential for further growth.

At the same time, however, the number of Greek-flagged ships declined in January with the Greek shipping register decreasing in size. Sector insiders are citing increased bureaucracy for the drop. 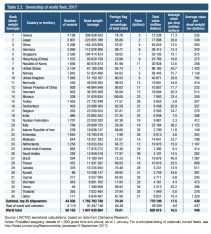 According to the maritime transport review, the world fleet has been decelerating for the fifth year in a row. In the beginning of 2017 it had a commercial value of 829 billion dollars.

According to UNCTAD, factors that may hinder growth include China’s efforts to further expand its economy, internal demand, US trade policies, and uncertainty due to Brexit.

In the meantime, Greek shipowners invested approximately 2.36 billion dollars in the first four months of the year, with a total of 115 vessels worth 1.379 billion dollars coming into Greek hands, 18 of which were tankers, 66 bulkers, 28 container ships, one LNG gas carrier and additional vessel.