Greece Shipowners at the Top with $2.36bn in Investments 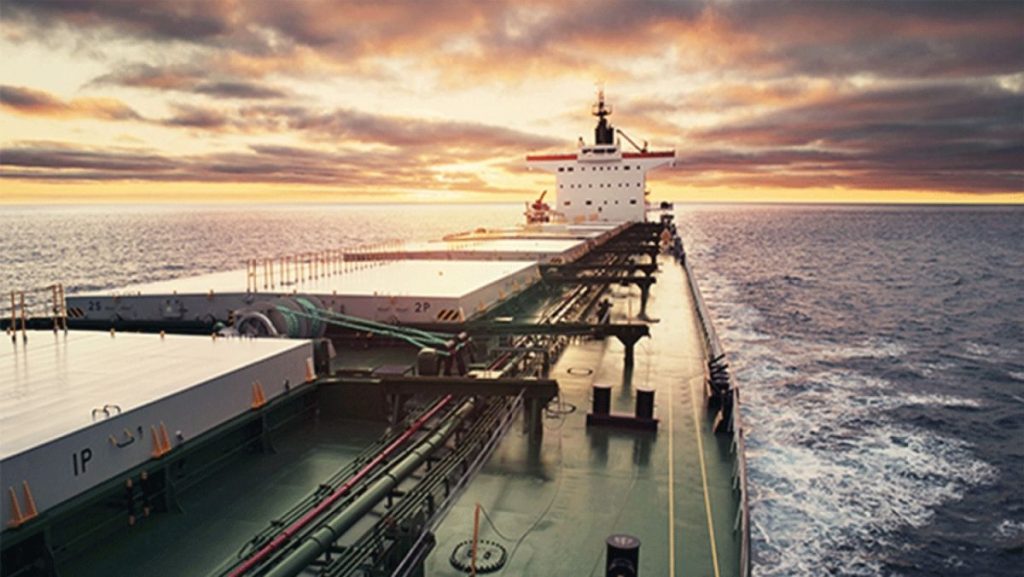 Greek shipowners are in the lead yet again with investments to the tune of 2.36 billion dollars in the first four months of the year, according to Athens-based shipbrokers Intermodal.

According to Intermodal, in the first four months of 2017, a total of 572 vessels valued at 6.618 billion dollars changed hands worldwide, compared to 392 ships worth 4.136 billion dollars a year ago.

A total of 115 vessels worth 1.379 billion dollars came into Greek hands, 18 of which were tankers, 66 bulkers, 28 container ships, one LNG gas carrier and additional vessel.

Transactions worldwide picked up in the first four months of the year but new orders have dropped. Intermodal found that 2017 has seen an increased interest in used ships compared to 2016.

Meanwhile, in the first four months of 2017, the global shipping industry placed 341 new orders, down from 497 in the same period in 2016. Greek shipowners, however, increased the number of orders compared to last year. Indicatively, last year, Greek shipowners placed orders for 14 ships valued at 500 million dollars, while in the first four months of 2017, they ordered 36 estimated at 981 million dollars.

Greek Airports’ Passenger Traffic Up 6.6% in First Quarter of 2017