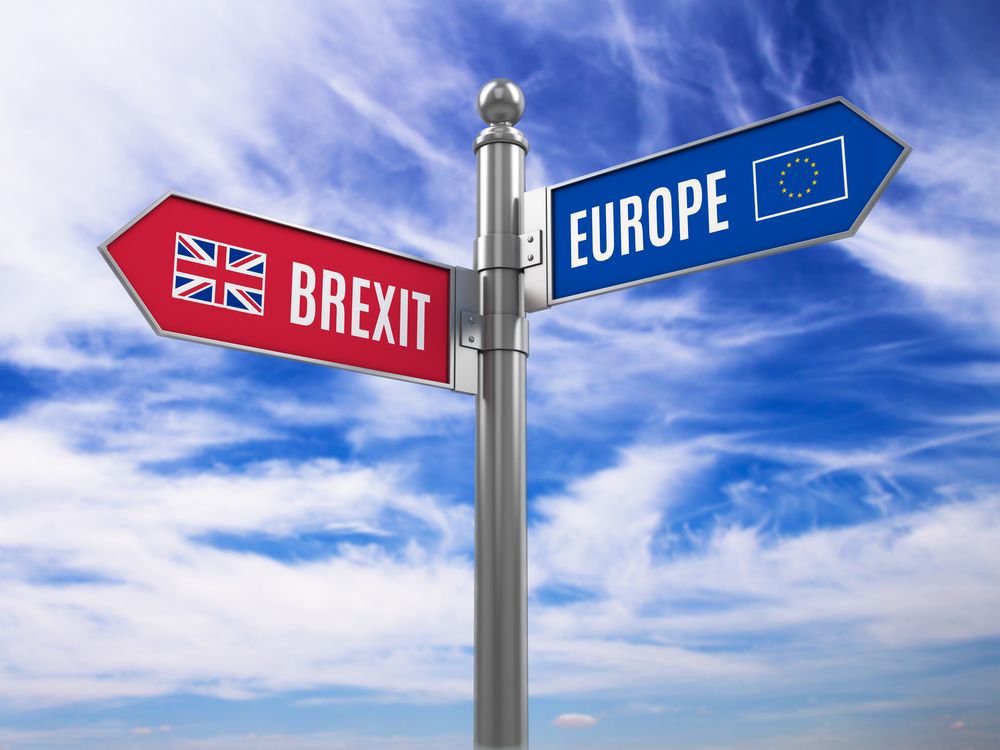 Fears about the impact of a ‘no-deal’ Brexit on the travel trade dominated debates at the World Travel Market (WTM) 2017, the leading global event for the travel industry, which opened in London on Monday, November 6.

The European Parliament’s Brexit negotiator, Guy Verhofstadt MEP, told industry bosses that a ‘no-deal’ outcome was the worst-case scenario for travel and other sectors.

Dubbed the ‘Brexit botherer’ by some British media, the former Belgian PM outlined his vision for a ‘United States of Europe’ – along the lines of the United States of America – at the Leaders’ Lunch on day one of WTM London.

He told delegates that he is looking at the possibility of UK citizens being able to apply for EU citizenship after Brexit, and agreed with British Prime Minister Theresa May that there should be a transition period so there is no disruption to the economy.

Caroline Bremner, Head of Travel at Euromonitor International, forecast that GDP growth in 2019 will be just 0.5% if there is no Brexit deal – but if a transitional arrangement is struck, then growth rates will remain between 1.5% and 2%.

“The outbound market will bear the brunt of a no-deal Brexit, as it will reduce demand by 5%,” she said.

Other speakers in the World Travel Leaders debate agreed that UK consumer confidence could be hit next year but Brits will still prioritise spending on holidays above other expenditure.

However, there were widespread concerns for EU migrant workers based in the UK and the uncertainty about their future.

Inbound operators are reaping benefits from the Brexit effect, thanks to the weak pound

Rob Russell, Joint Managing Director of the AC Travel Group, said business from the US this year “will be 67% up” – but echoed the concerns about staff.

Euromonitor International predicts that a ‘no-deal’ Brexit will lead to further falls in sterling, which will make the UK an even better value destination for overseas visitors.