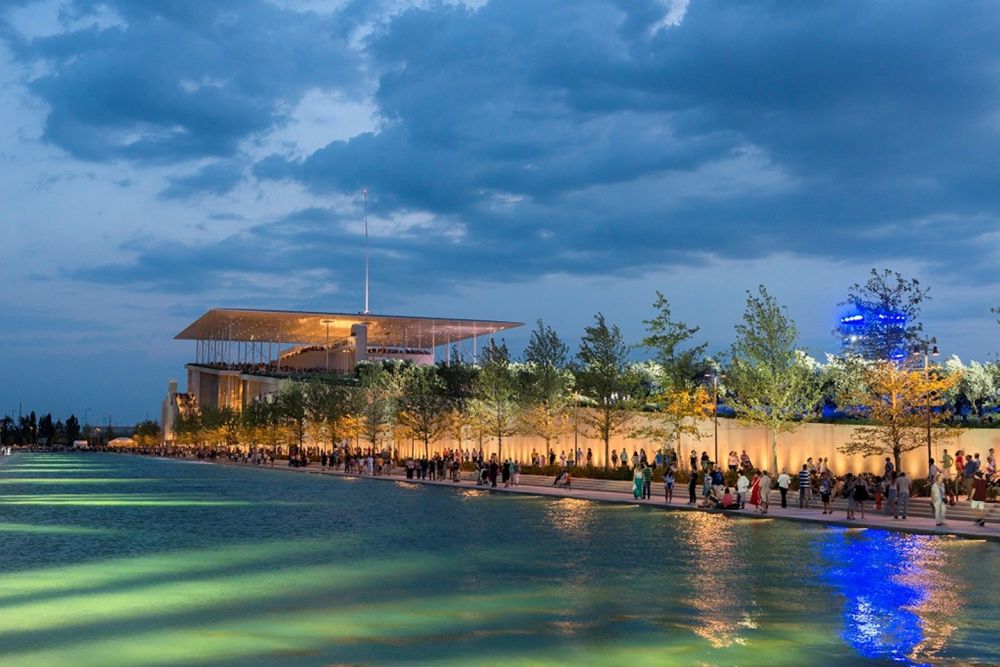 By Maria Paravantes on Santorini

From non destination to among Europe’s top, Athens has evolved despite the difficult times winning over all the more travelers who chose to visit the city and stay.

On the first day of the IMIC 2017 conference on Thursday in Fira, Santorini, Paris Tsartas, professor of tourism at the Harokopio University, presented part of a study – to be fully published next year – focusing on Athens and how it has managed to build up a healthy tourism dynamic. The city’s newest “attractions”: the  cultural and arts centers, its coastal front, its gastronomy, its location as a link to other destinations and the fine weather were the main reasons affecting travelers’ decision to visit.

The key factor that contributed to Athens’ new positioning on the tourism market is infrastructure, particularly after the 2004 Olympic Games which included a new international airport, an upgraded transport system and the renovation or construction of new inner-city hotels.

“Athens is also a very safe city,” Tsartas says, adding that the number of repeat tourists is high.

At the same time, the city’s newly emerging artistic and cultural spaces which also offer leisure activities including the Stavros Niarchos Foundation Cultural Center, the Michael Cacoyannis Foundation, and the Onassis Cultural Center have played a major role in bringing travelers to other areas of the Greek capital outside the traditionally visited historic center.

The city’s aesthetic degradation is according to the same study the biggest obstacle that must be addressed so that Athens becomes a more competitive destination.

And though issues such as extending the historic center to other neighborhoods – which has materialized in large part thanks to short-term home rentals – have been addressed, challenges still remain including  tapping into the vast potential of the Athens’ coastal front.

Tsartas attributes the progress made so far to the fact that the Greek capital has its own destination management agency, the Athens Development and Destination Management Agency (ADDMA).

“The ADDMA has been instrumental to Athens’ success as a tourist destination,” Tsartas told the Greek Travel Pages (GTP), adding that DMOs are now the necessary tools that will ensure there is tourism with a future. “Management and synergies are key to identifying new trends and meeting new demands.”