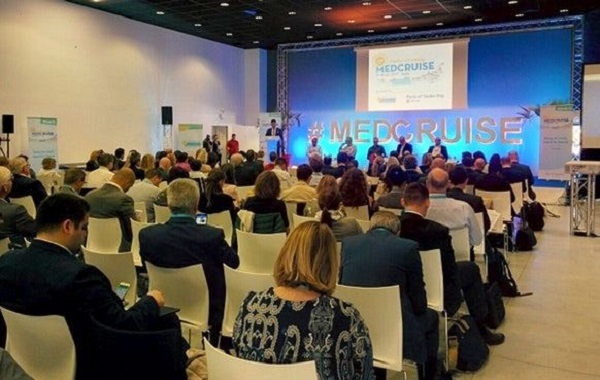 Greece will be represented on the new Board of Directors of MedCruise, the Association of Mediterranean Cruise Ports, by the ports of Piraeus, Volos and Corfu.

The new BoD was announced during the 51st MedCruise General Assembly, which was recently held in Toulon, France, in the presence of 172 representatives of cruise ports and professionals from all over the world, including 13 cruise companies.

The association’s new president is Airam Díaz Pastor, commercial director of Ports of Tenerife, while Laura Cimaglia, representing the port of Brindisi, has been elected vice president. Other members represent the ports of Brindisi, Istanbul, Tunisia, Palamós, Genoa/Savona, Gibraltar, Sardinia, Constantza and Kusadasi/Bodrum/Antalya. 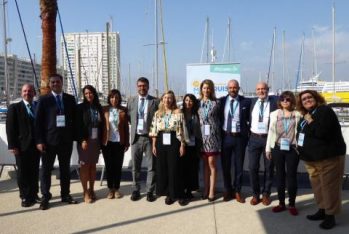 “Representing over 20% of the global cruise traffic with more than 100 members in the Black Sea, Red Sea, Adriatic, West and East Med and near Atlantic we can all together face the new challenges that the cruise sector is facing, including new buildings, the development of port facilities, the expansion of emerging source markets, as well as new regulations, environmental and energy related issues,” Airam Díaz Pastor said. “To accomplish this aim, MedCruise will strengthen its relationship with other European and international associations working in partnership to create best practices,” he added.

According to an announcement, the MedCruise Secretariat will continue to perform its tasks from the Greek office of the association at the Piraeus Port Authority (PPA). MedCruise has also reappointed associate professor at the University of the Aegean Thanos Pallis as its secretary general.