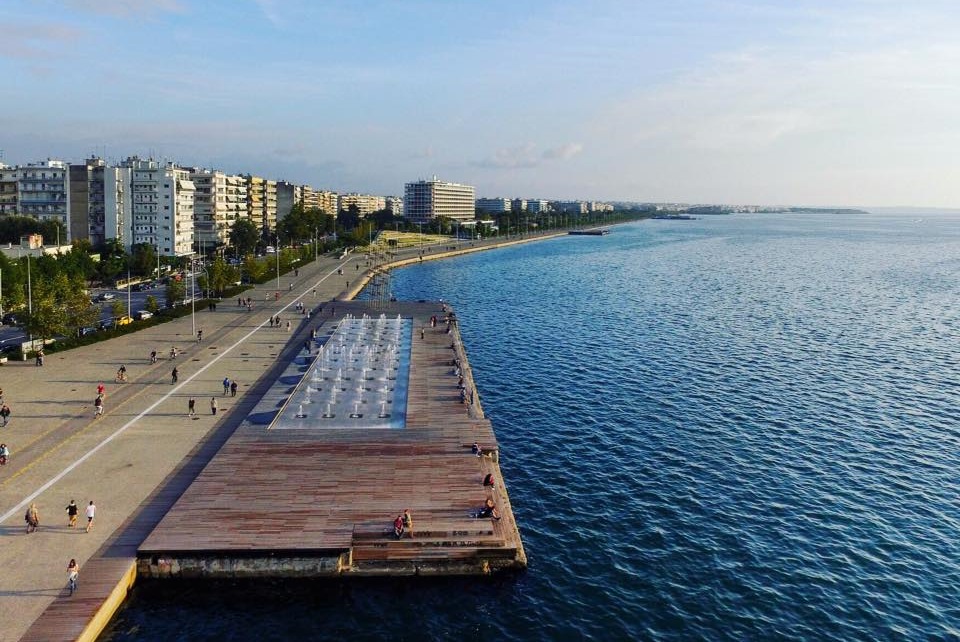 “Study in Thessaloniki, Live in Thessaloniki” is the latest motto launched by the northern port city’s mayor Yiannis Boutaris, in efforts to attract foreign students and promote it as a study destination.

A joint initiative of the municipality and the city’s academic community, the “Study in Thessaloniki” program, which includes educational facilities, universities, colleges and foreign schools based in the northern Greek town, aims to attract foreign students. 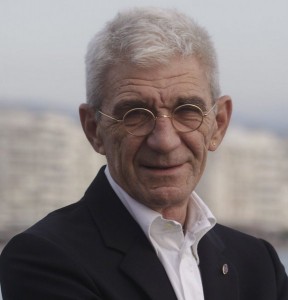 “The same way our city’s monuments remain unexplored, so do our universities,” said Boutaris during a press conference this week, adding that “with four very good public universities, many postgraduate programs and a significant number of colleges, the city offers a fine education and a very interesting student life”.

Municipal authorities have since 2014 been promoting the city as a study destination and its academic options include post-graduate and doctorate curricula or seminars at international events and via the Erasmus student exchange program.

“Benefits for the city are not just for the short term. Young people who have studied in Thessaloniki, who will come to love and stay in Thessaloniki, will give birth to ideas, invest in new technologies, create business growth and jobs,” said Deputy Mayor for Tourism Spyros Pengas.

In the meantime, in order to facilitate the said study programs, Boutaris called on the foreign ministry to work towards simplifying the student visa procedure.

Royal Caribbean Unveils New Features of ‘Symphony of the Seas’