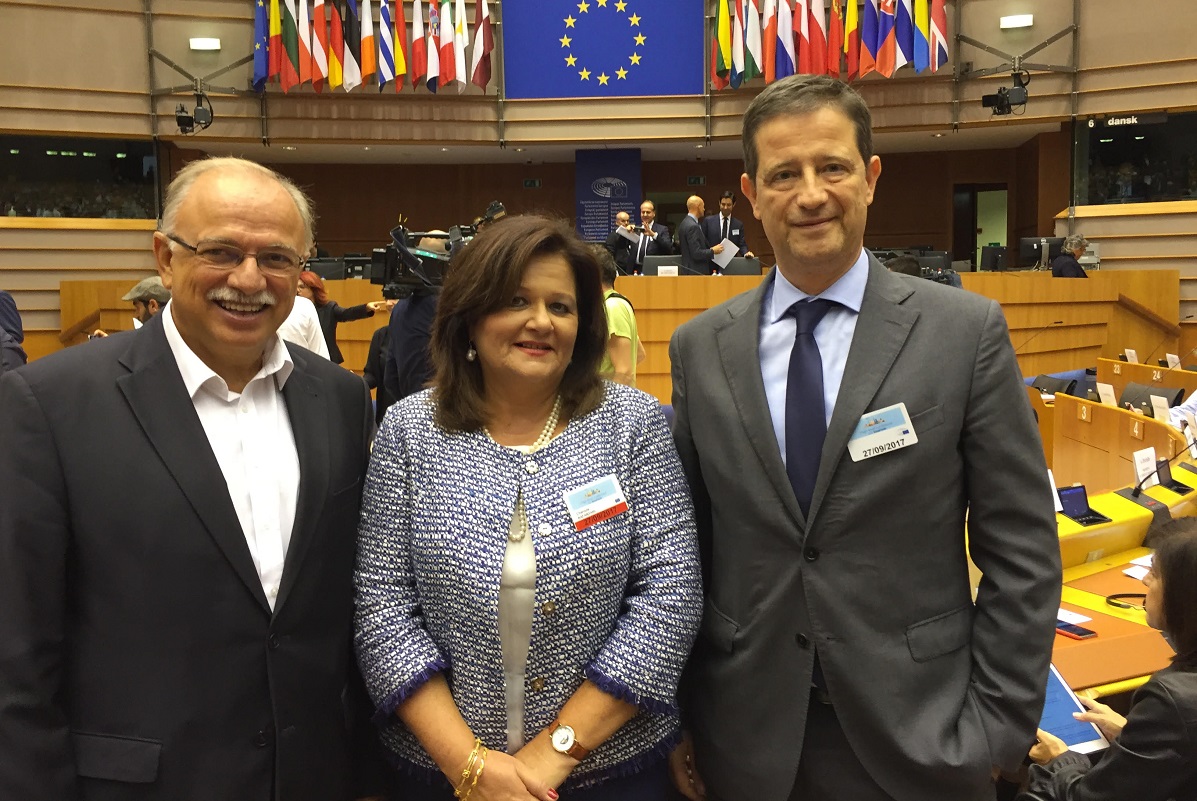 Secretary General for Tourism Policy and Development Georgios Tziallas represented Greece during a high-level conference recently hosted by the European Parliament in Brussels and themed “A European strategy to enhance the competitiveness of the tourism industry”. 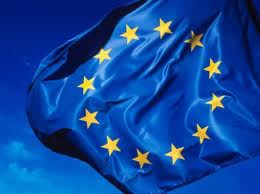 The conference focused on ways to attract investments, improve entrepreneurship and employment in the tourism sector. Held on the occasion of World Tourism Day 2017, it gathered high-ranking officials of organizations from the EU’s 27 member states, MEPs and members of national parliaments.

Tziallas participated in the dialogue for the establishment of a united European strategy, which would improve competitiveness, create new jobs and further develop the skills of employees in the tourism sector.

During a round table discussion participants also focused on the role of innovation and digital economy in tourism and on ways to promote Europe as a destination to international markets.

Speaking at the conference, European Parliament President Antonio Tajani called for the closer cooperation of member states in order for Europe to receive more than one billion tourists by 2025.